Skip to content
Home Uncategorized On Jealousy and Cloven Justice 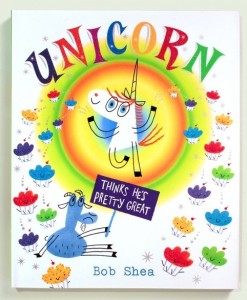 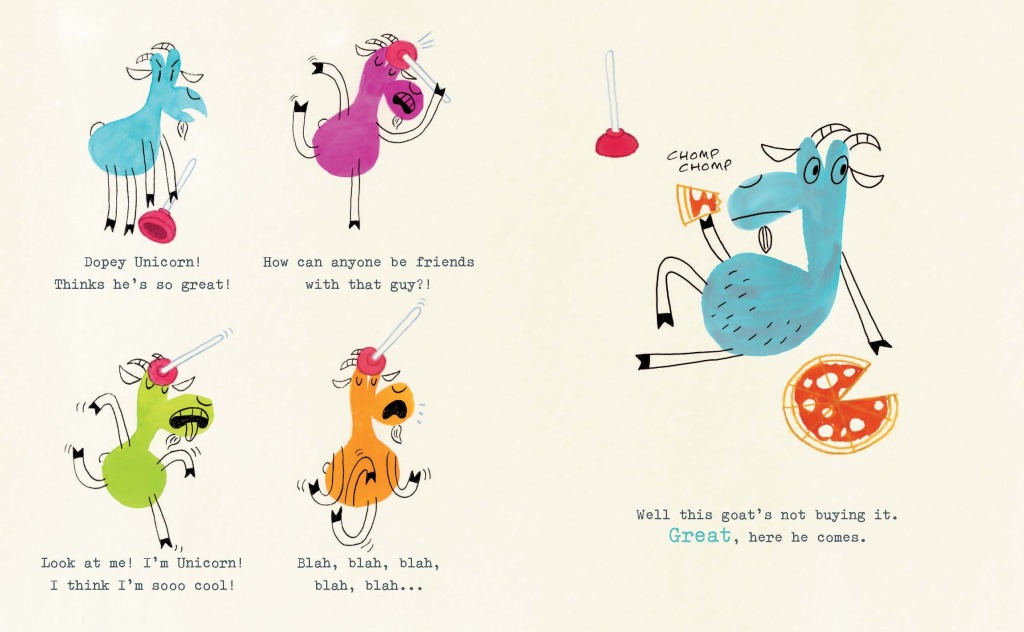 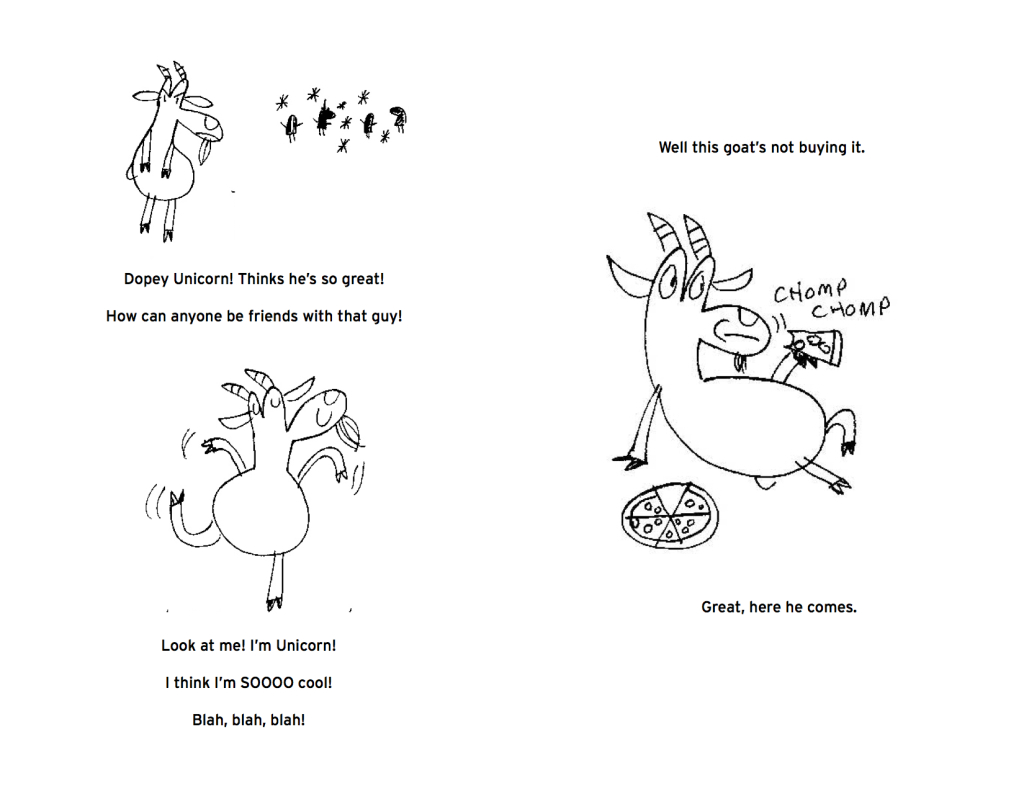 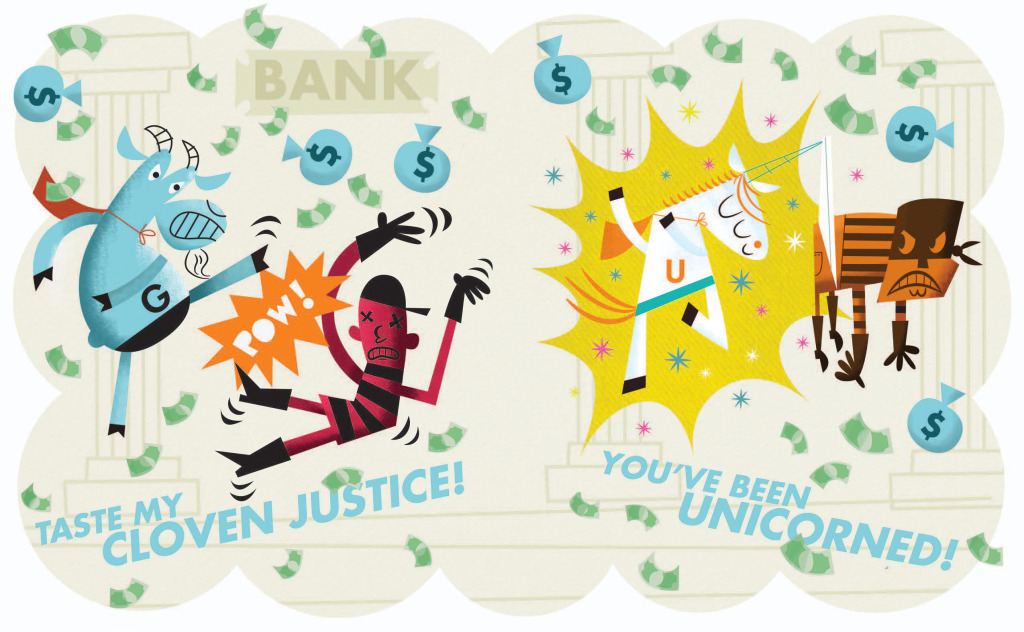