Home Uncategorized WHERE ARE MY BOOKS?–Interview with Debbie Ohi 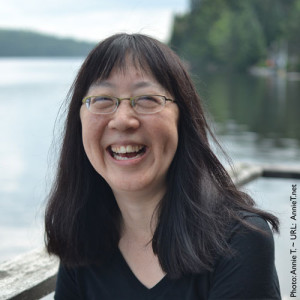 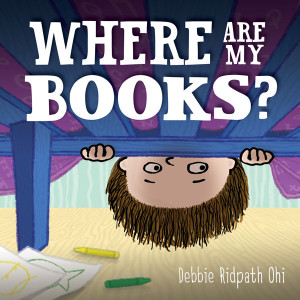 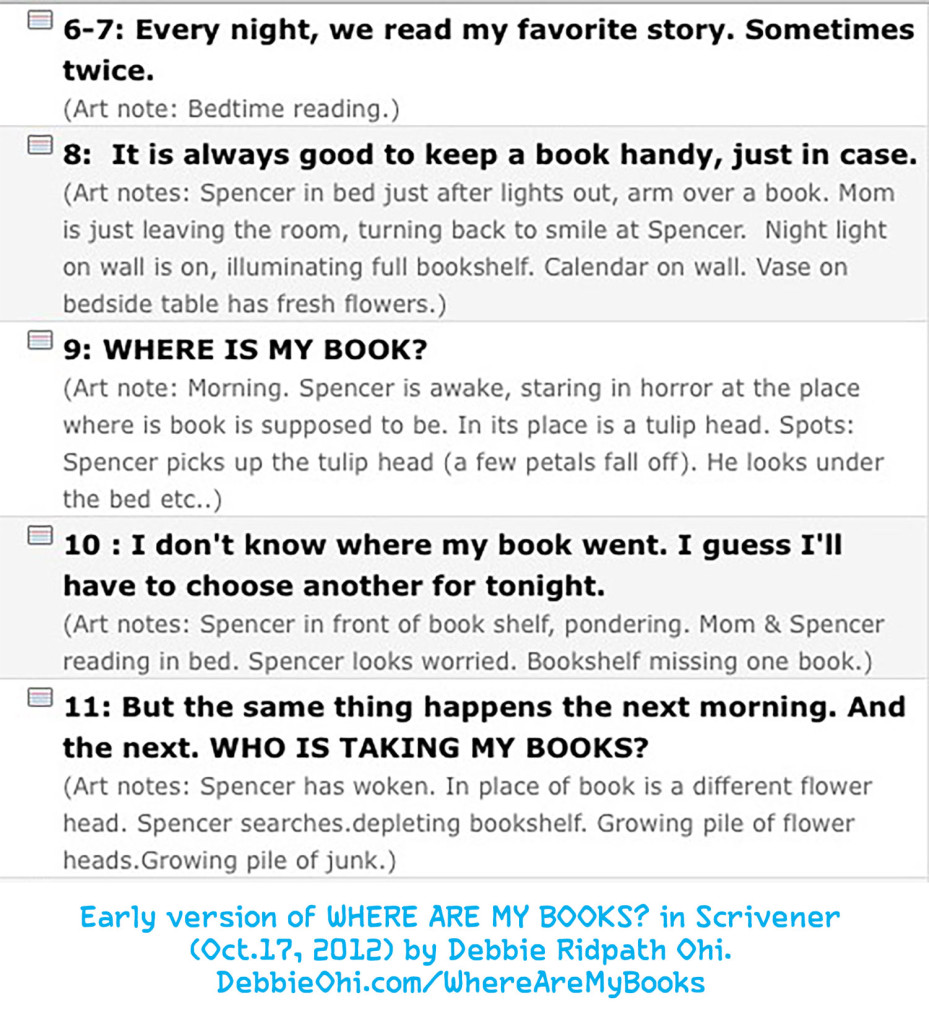 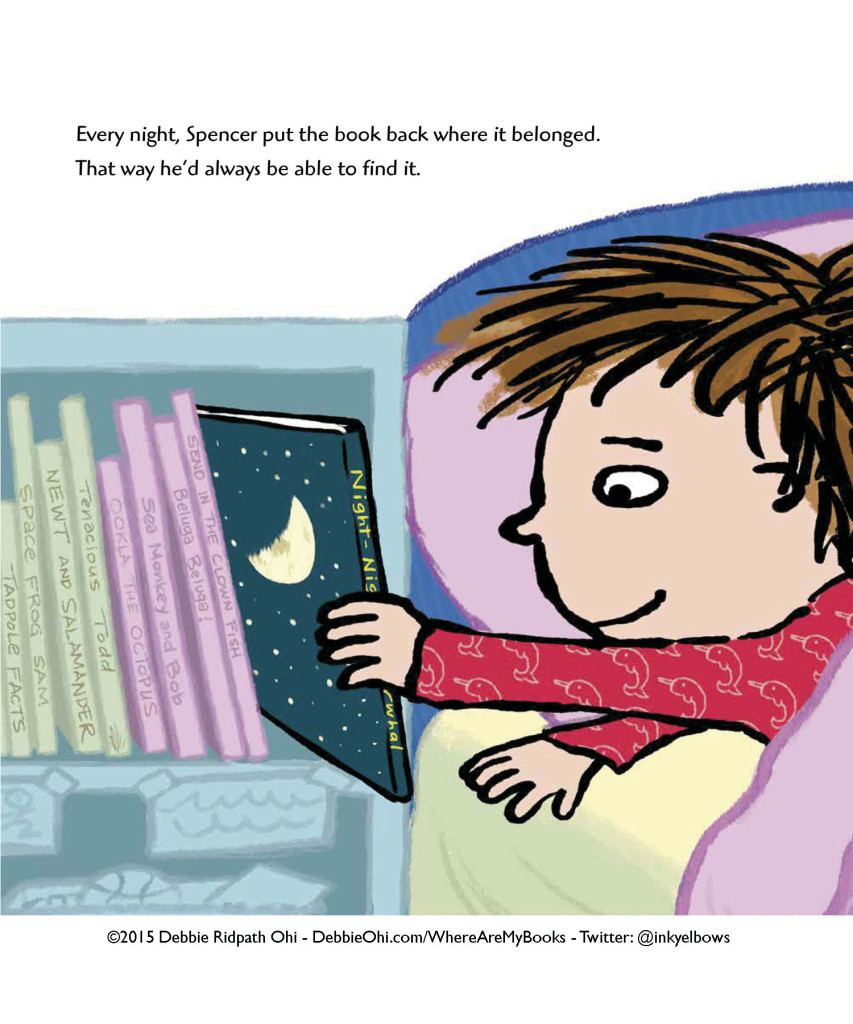 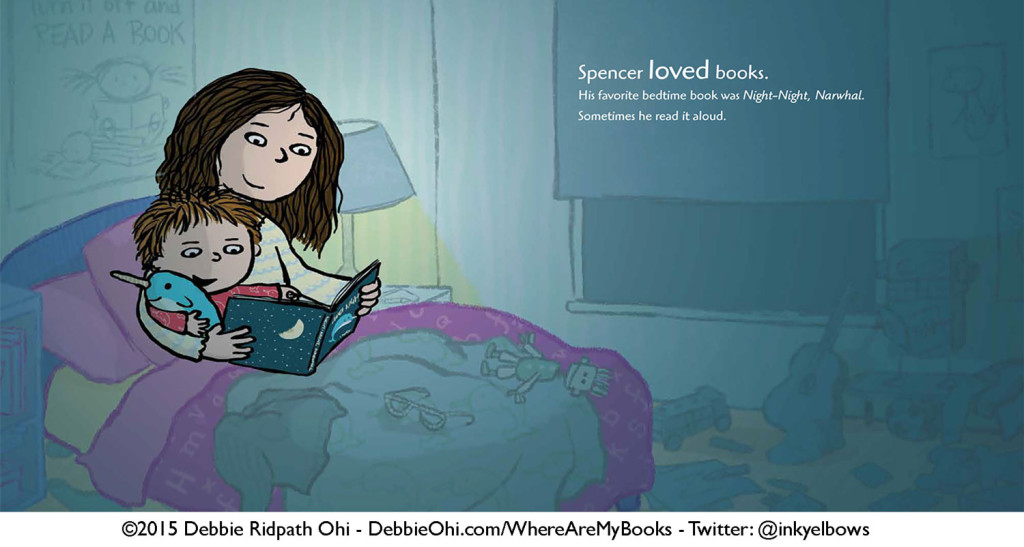 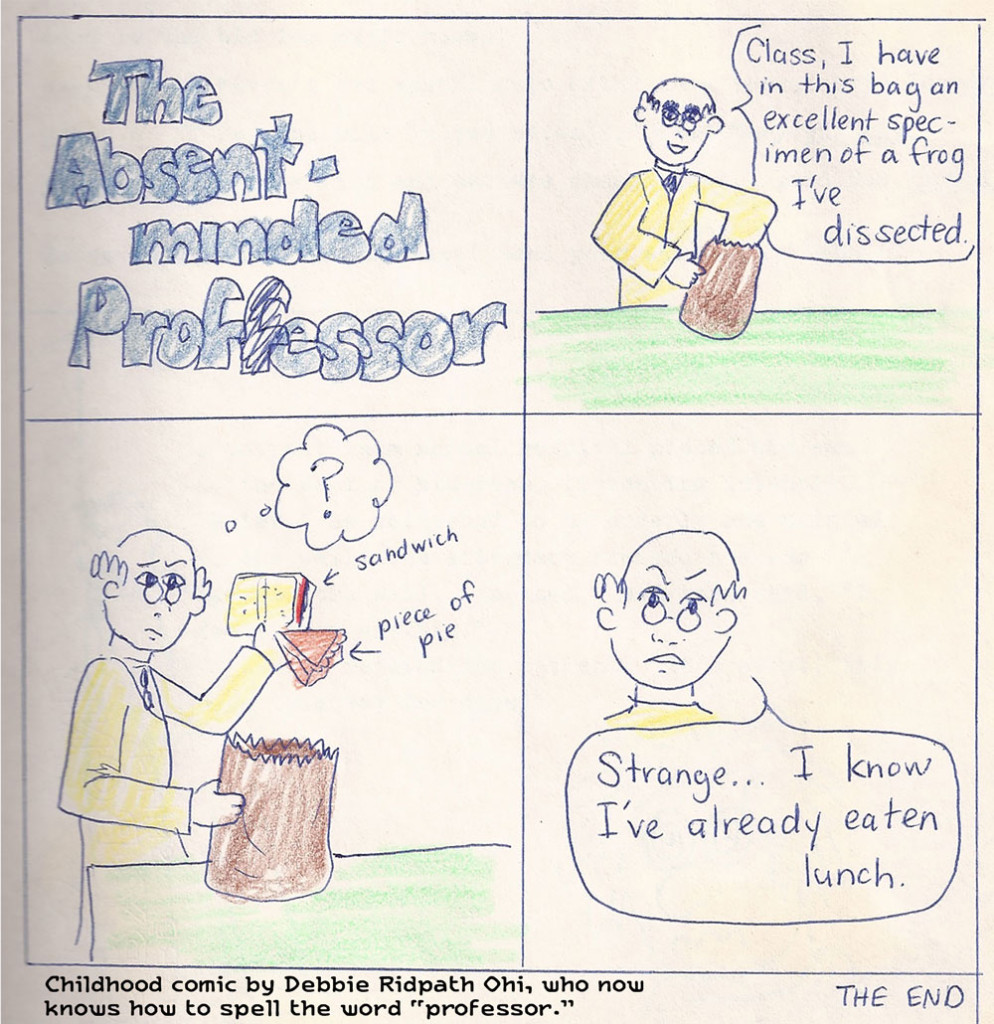