Home Uncategorized There’s a Giraffe in This Blog Post! (plus a GIVEAWAY) 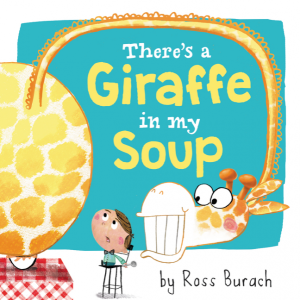 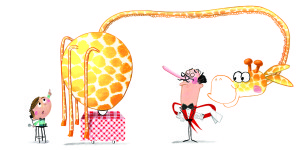 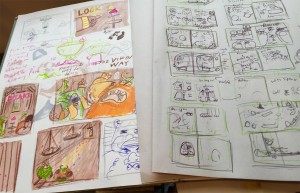 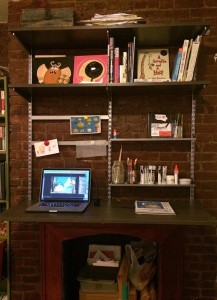 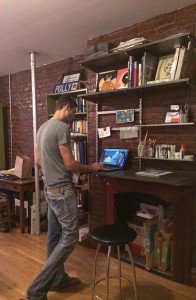 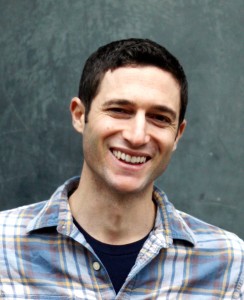