Home Uncategorized Welcome to THE CLASS! 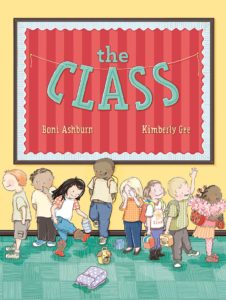 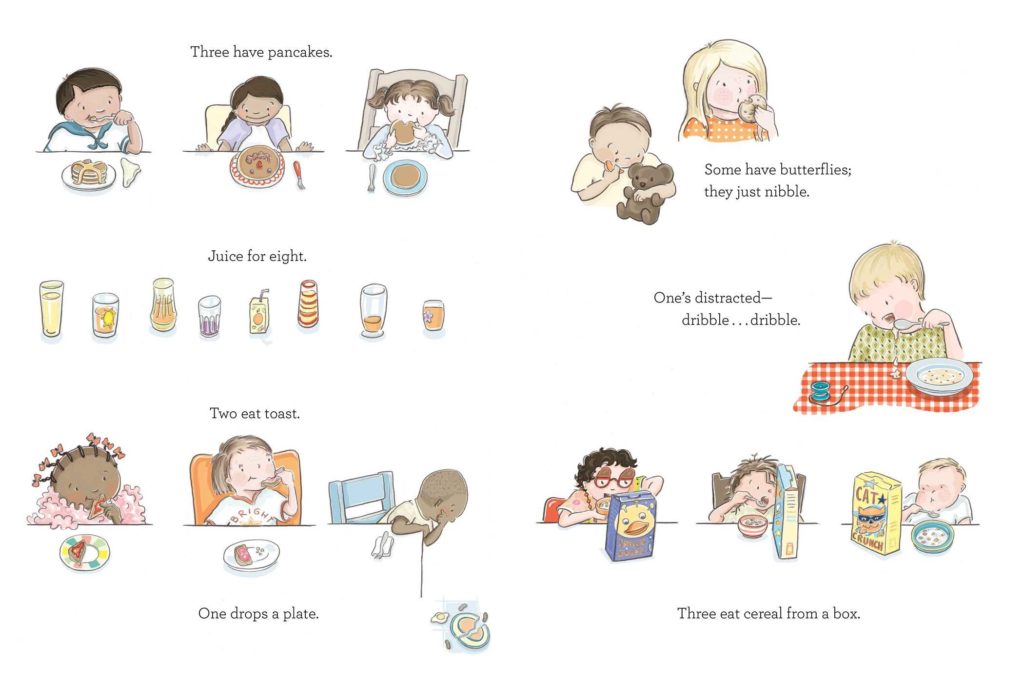 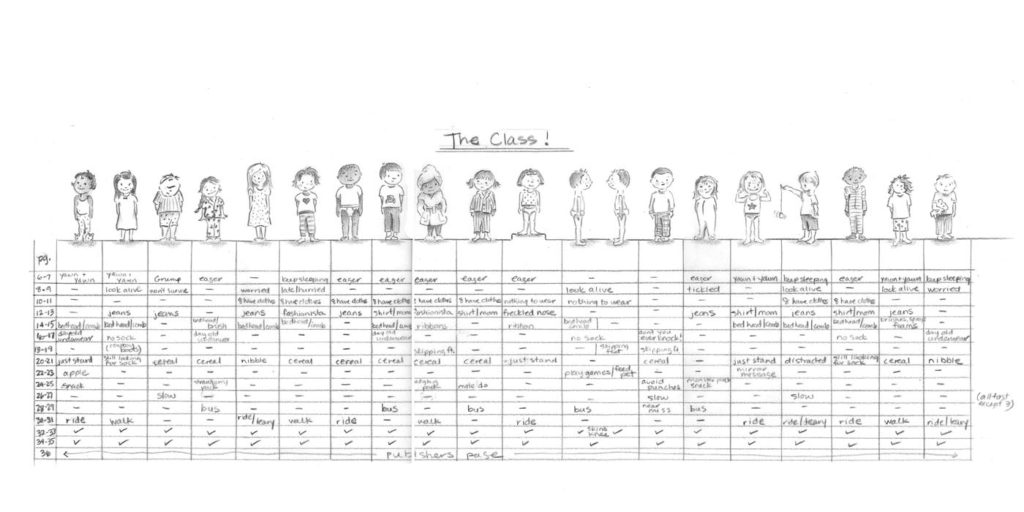 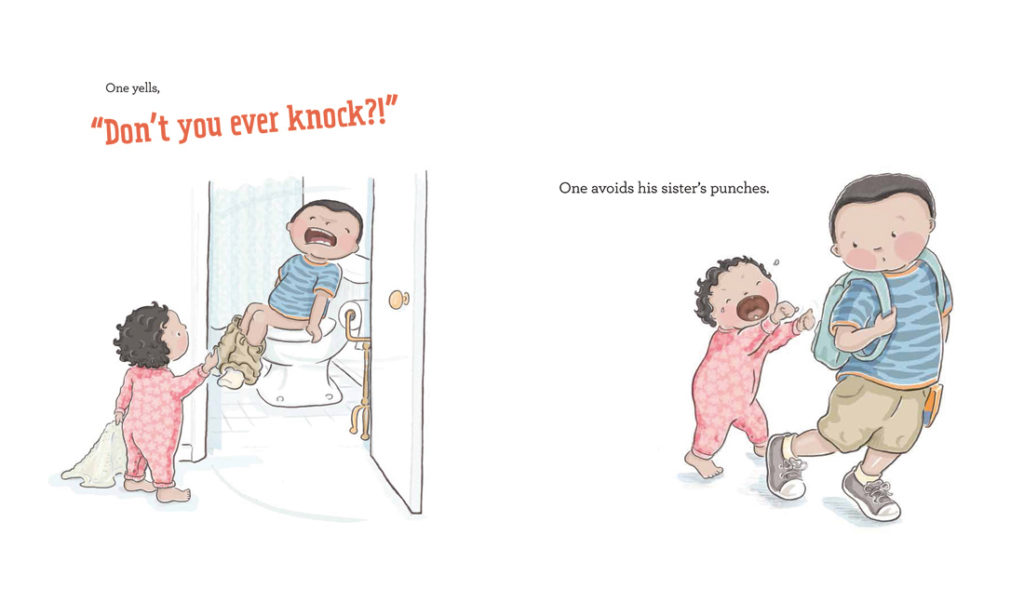 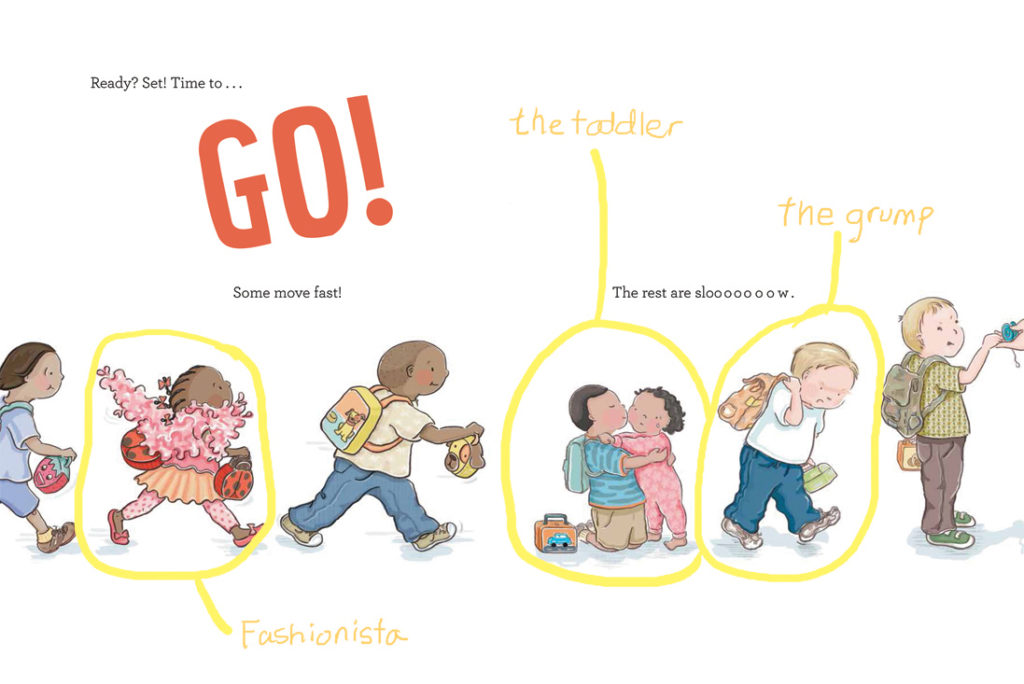 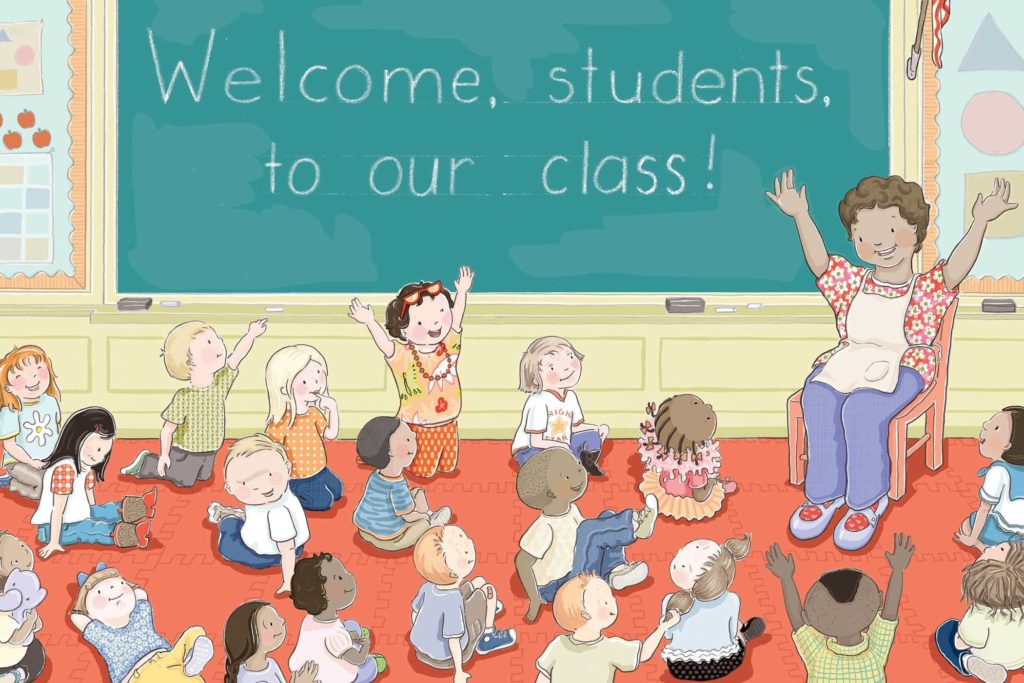