Home Uncategorized The Christmas Boot, Plus an Interview with Lisa Wheeler! And a book giveaway! 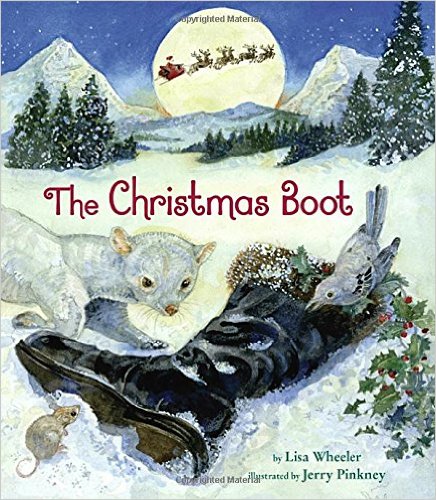 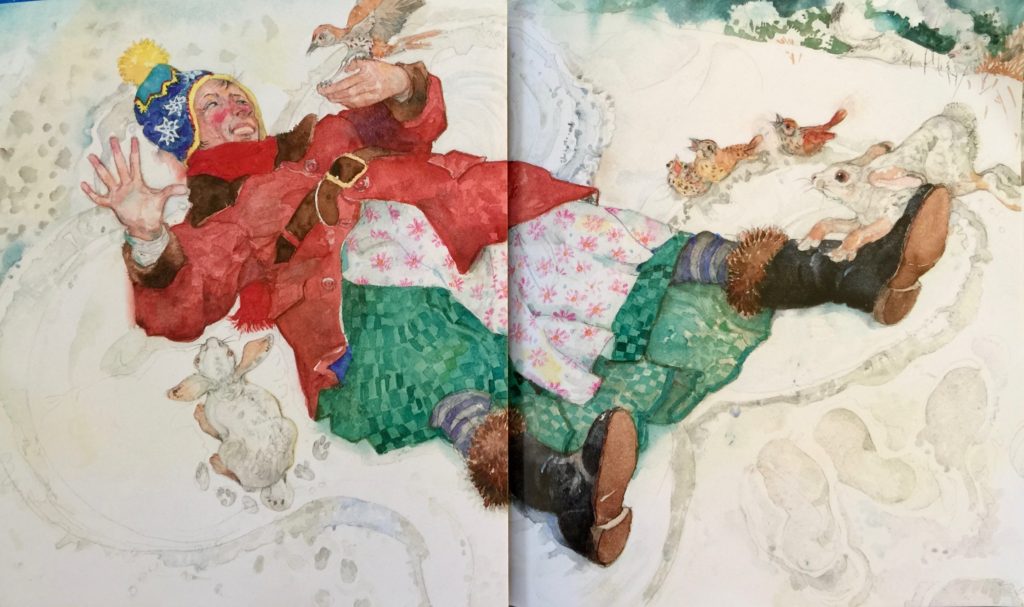 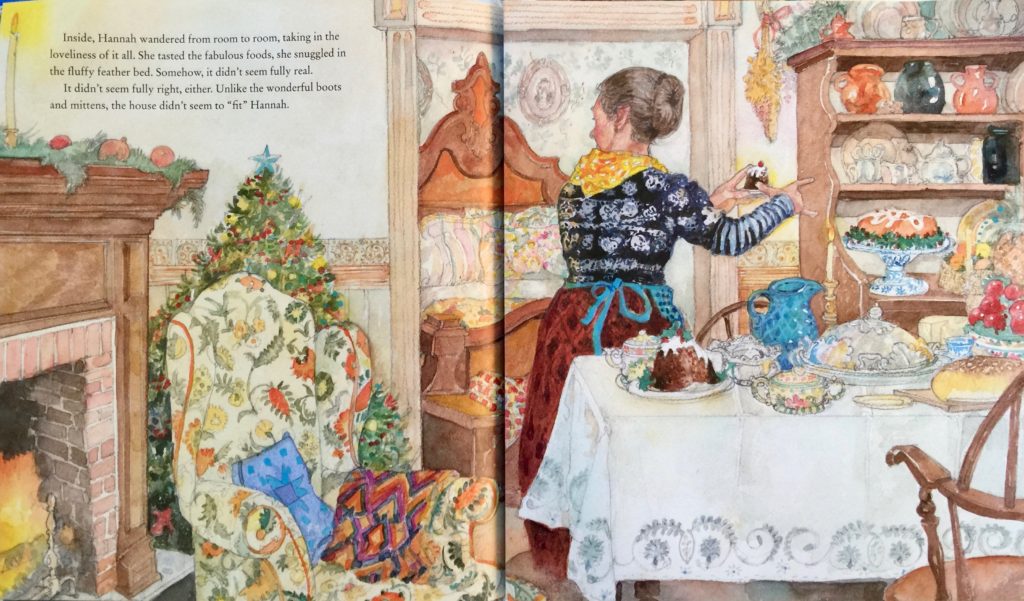