Skip to content
Home Uncategorized Behind the Scenes w/HOW TO GROW A DINOSAUR + a giveaway! 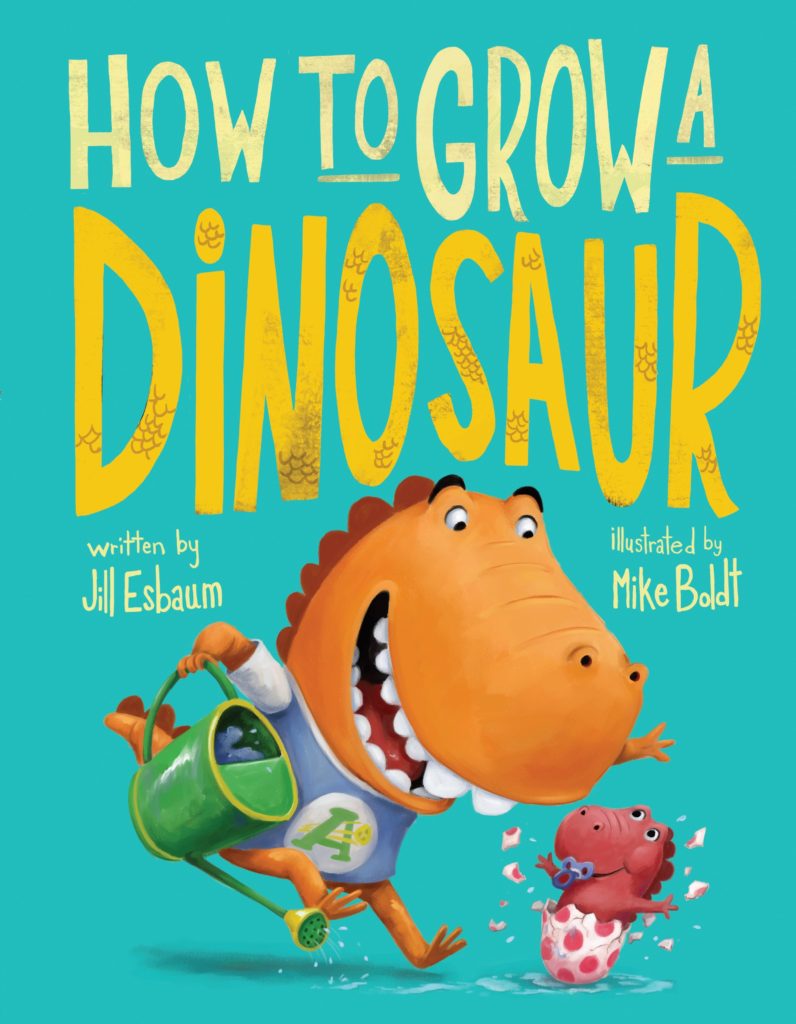 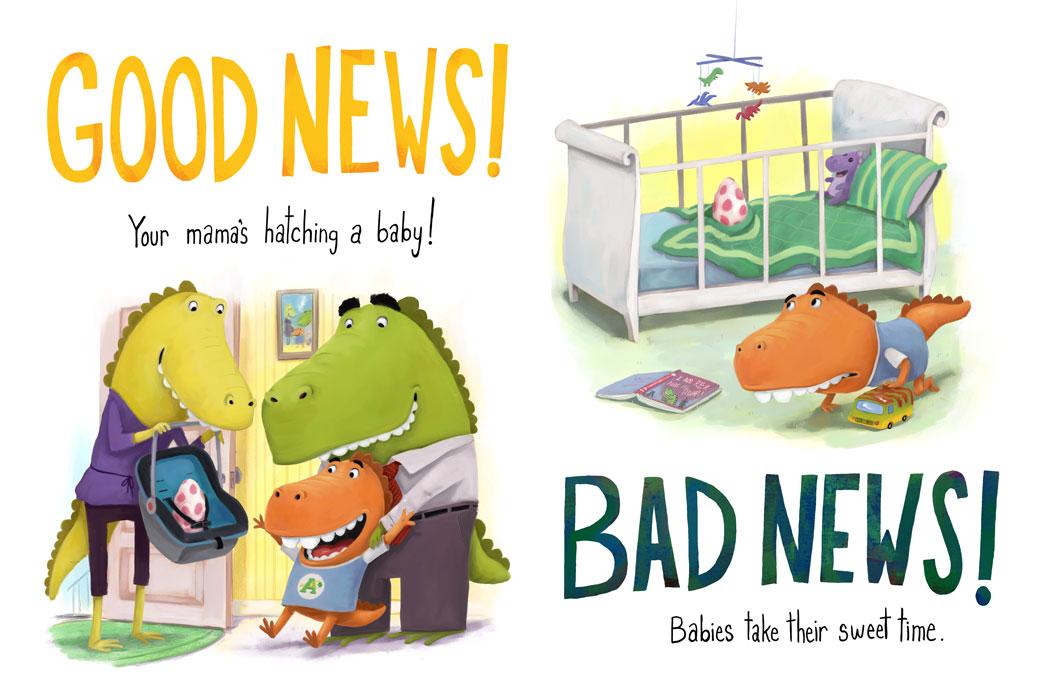 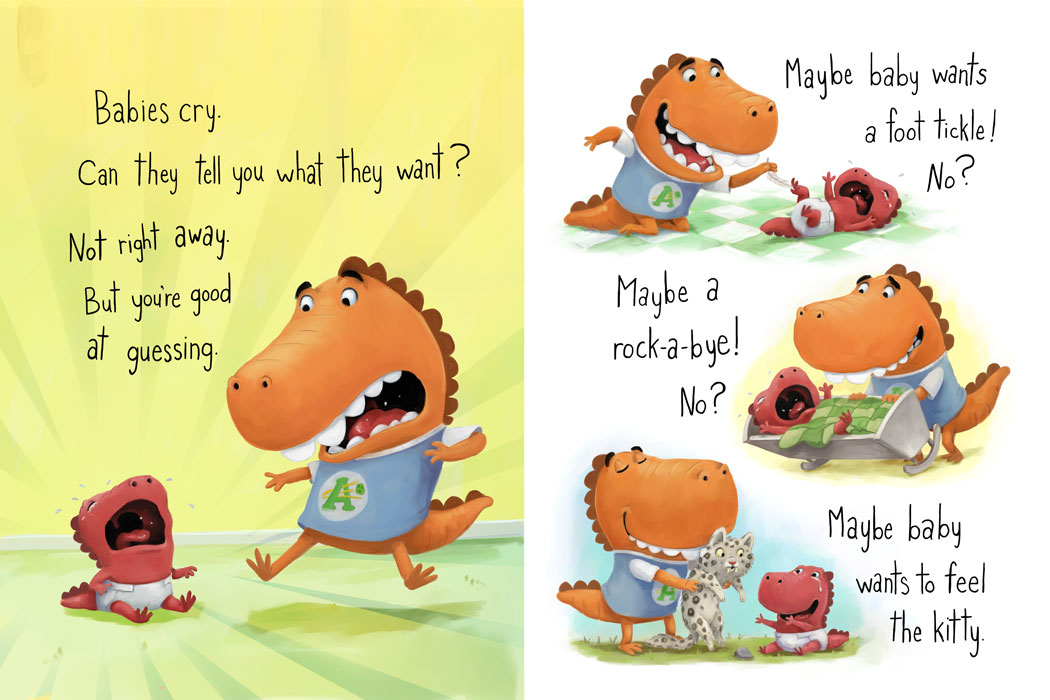 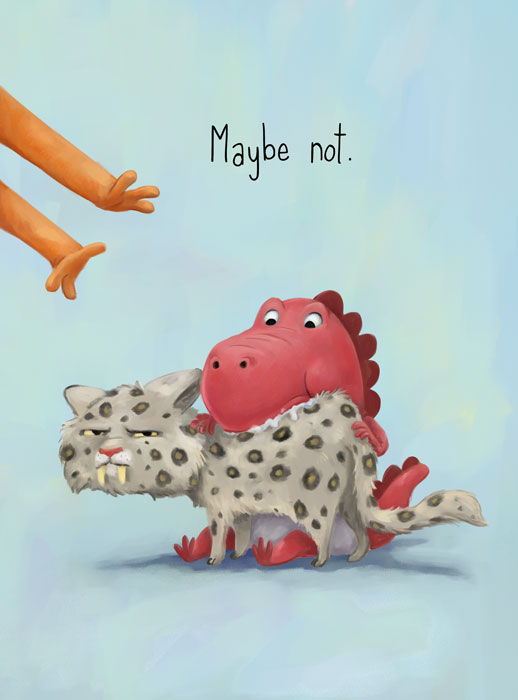 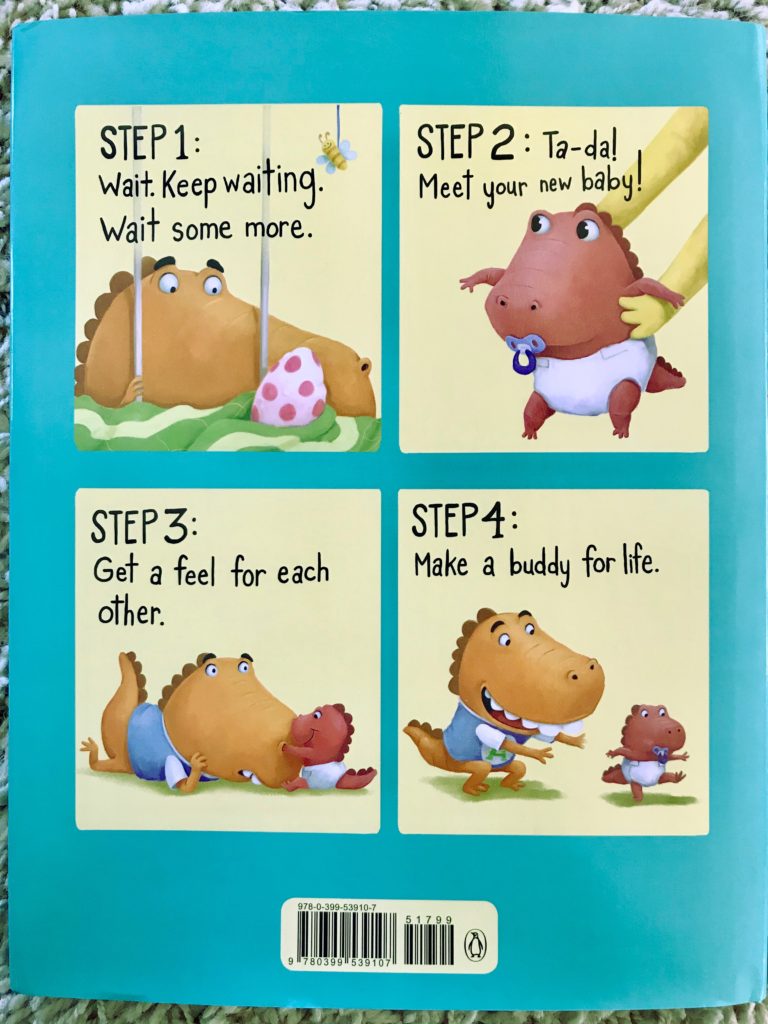 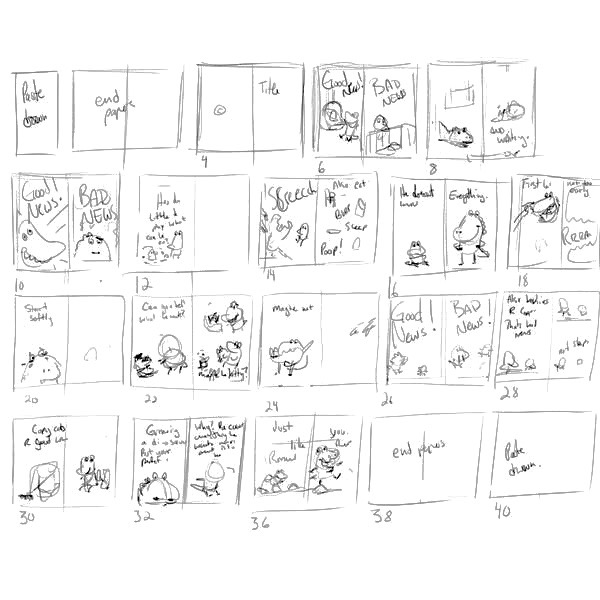