Skip to content
Home Uncategorized But the Bear Came Back (plus giveaway!) 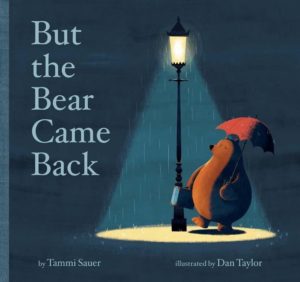 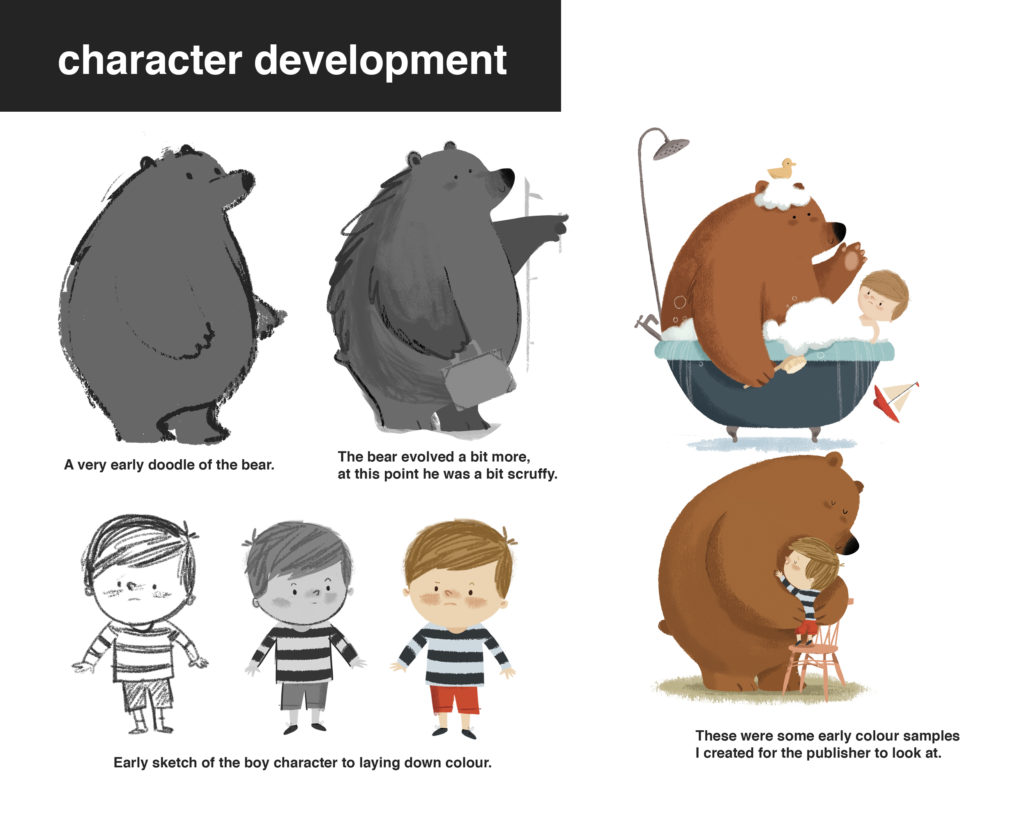 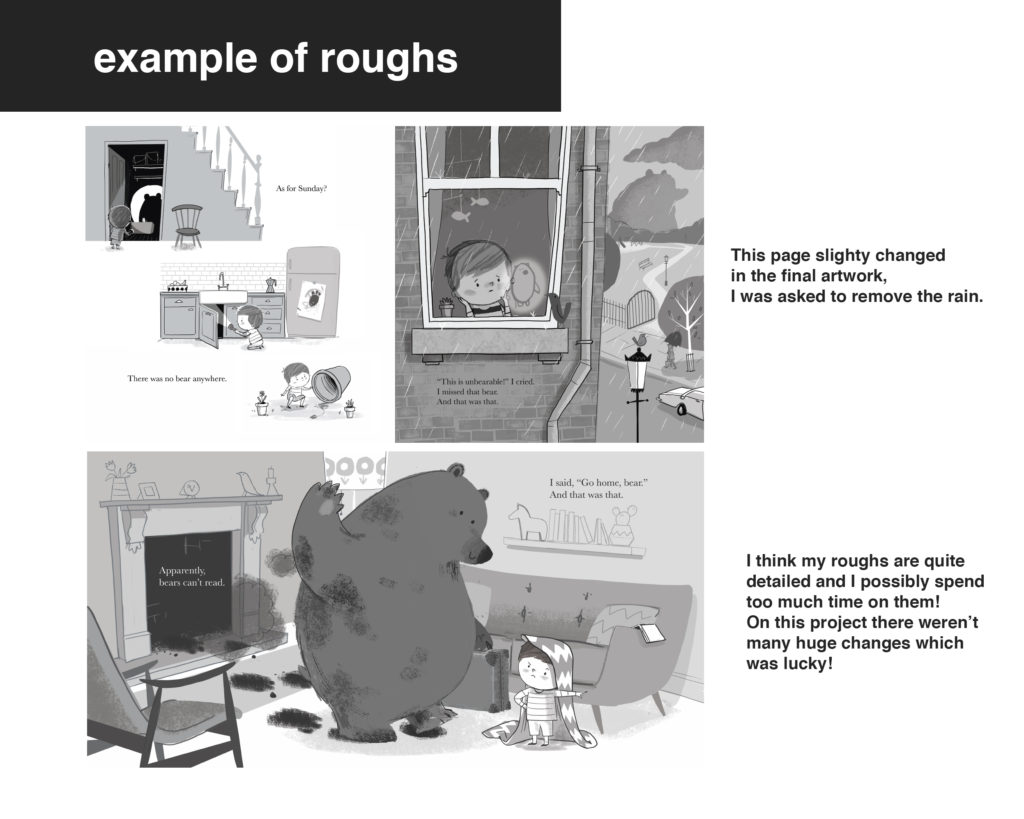 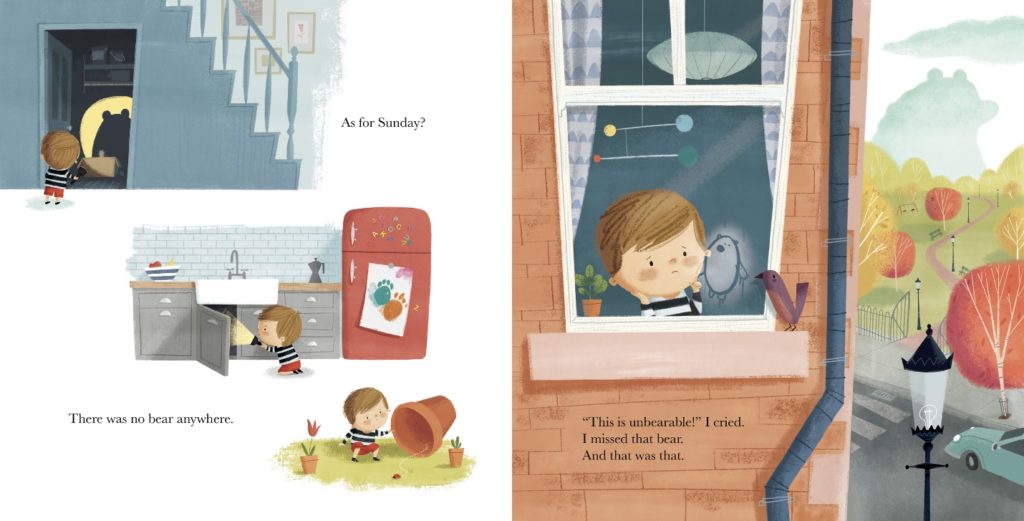 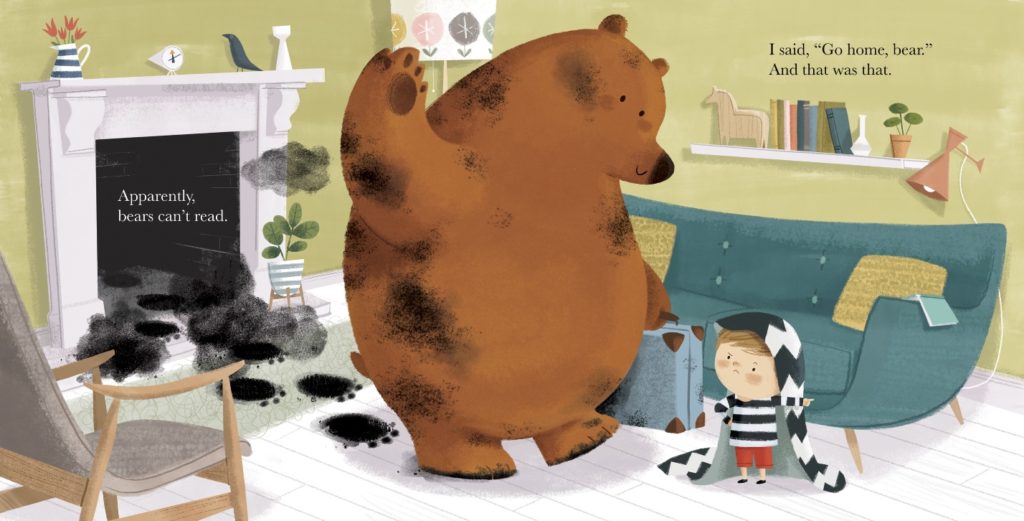 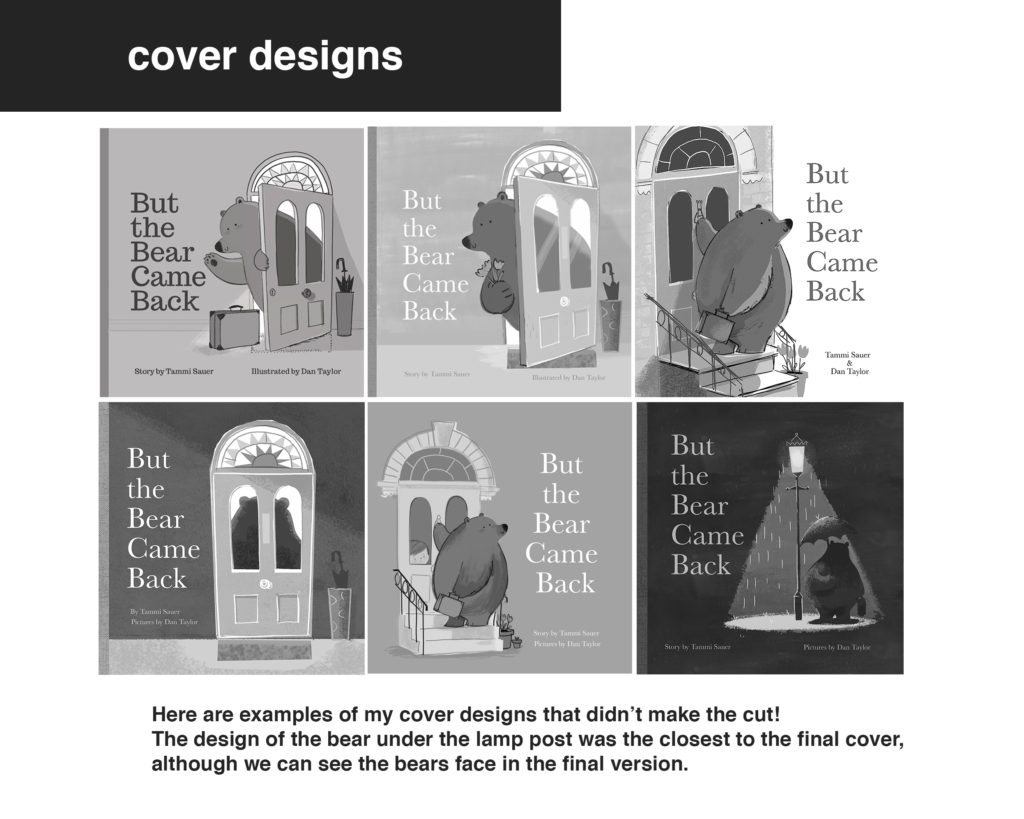 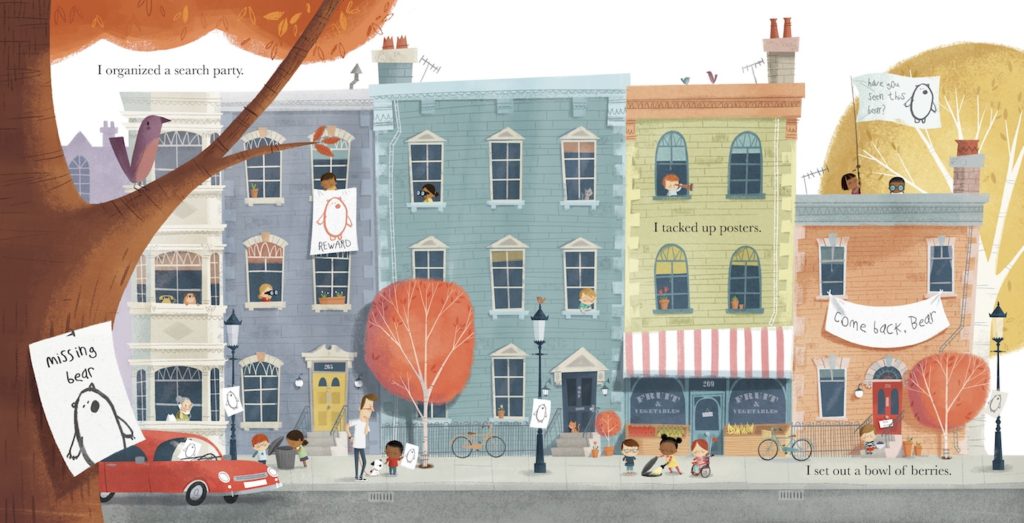 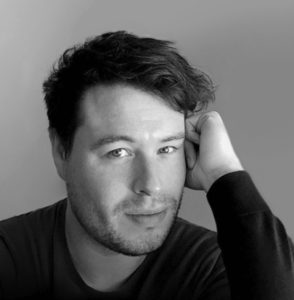 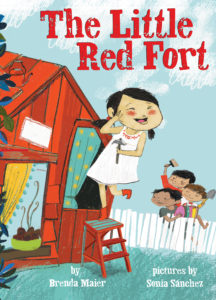