Skip to content
Home Uncategorized A Little More on ROAR! (the trailer) 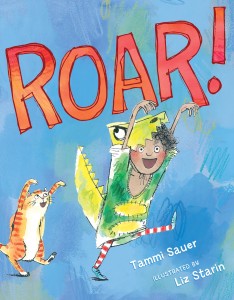 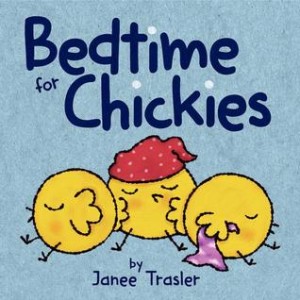 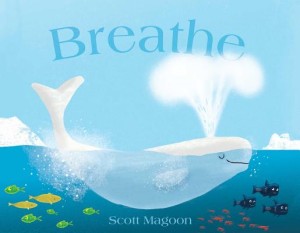 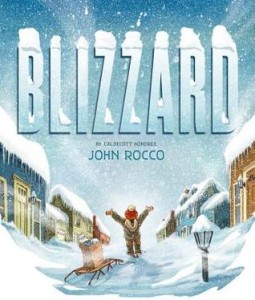 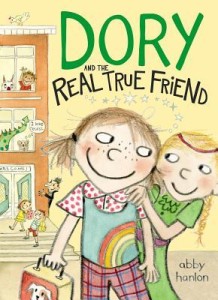 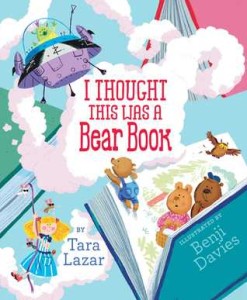 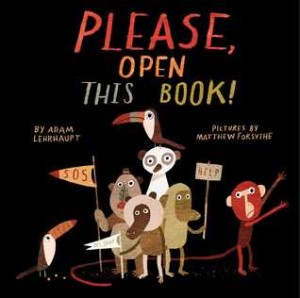 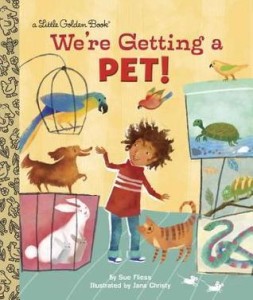 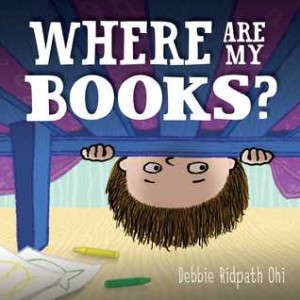 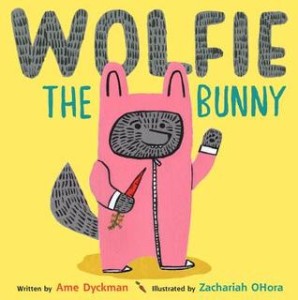