Home Uncategorized The Smeller’s the Feller

When I was about 17 or 18 a teacher introduced me to a book of short stories called Elephant Bangs Train. 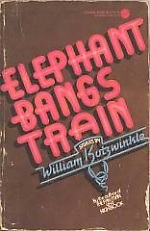 It was a collection of some of the most unusually written short stories, similar in vein to what Richard Brautigan was producing at the time. The author was William Kotzwinkle and I wanted to read more by him. There wasn’t much at the time except a novel called Fan Man which perpetuated his crazy, compelling story telling. He went on to write more novels, including, the award-winning Dr. Rat. He wrote screenplays and he novelized screenplays—most notably E.T. The Extraterrestrial. He became a favorite author of mine but I always went back to his short stories.  They reminded me that the publishing world is eclectic and there is no particular mold you have to fit into. And that vignettes can be compelling.

Years later, after I had added many more authors and books to my favorites lists, walking through a local gallery/local crafts store I saw a book displayed with his name on the cover. It was a kids’ book, co-authored with a Glenn Murray, which was cool, but it was called Walter the Farting Dog. 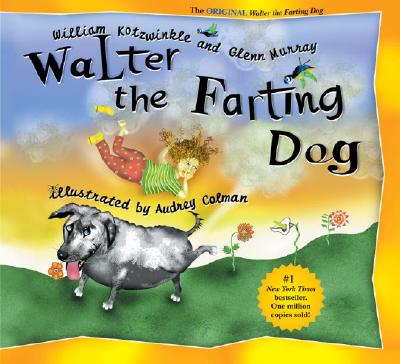 My first instinct was dismissal. How could this personally revered author stoop to this? There had been a wave of fart and poop books at that time and they just rubbed me the wrong way. Prejudicially, because I had read few if any of them. But this was William Kotzwinkle, a favorite writer from my youth, so I took a look. The art was jarring at first, the story wasn’t bad. And after reading it, I really kinda liked it. And Walter became his own little industry with 5 or 6 books and collateral products. Maybe there are good fart or poop or burp books out there even if they made me uncomfortable. Are they award-winners? I don’t know, but they are entertaining and kids seem to love them.

Which brings me to Animal Gas, 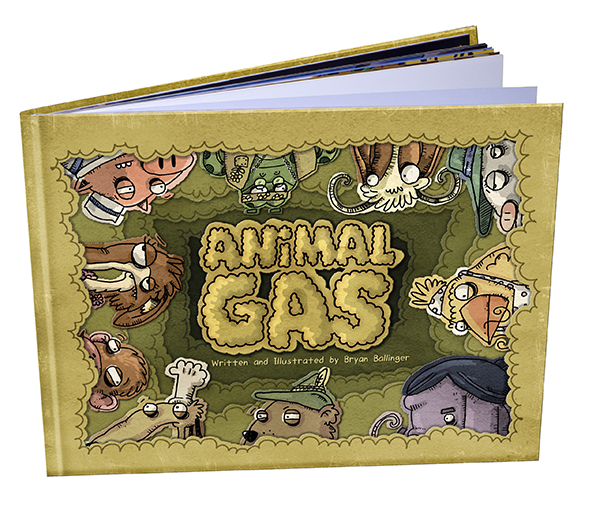 written and illustrated by Bryan Ballinger. Bryan is an illustrator, animator, writer, teacher and a bunch of other things. Full disclosure, Bryan is also an online friend of mine. I love his art work and his sense of humor. Several years ago when he showed me bits and pieces of this book in it’s pre-digested stage, I laughed. It was and is funny. Bryan decided to self-publish it and did so through Kickstarter a couple years ago. But it was no mere self-publishing job, this one would be a Scratch and Sniff adventure! He researched what it would take and went through, I’m sure, the expensive process of having a very limited run of books made including scratch and sniff patches throughout. And I am the lucky owner of one. It is a well-made book using substantial page stock and top of the line printing. 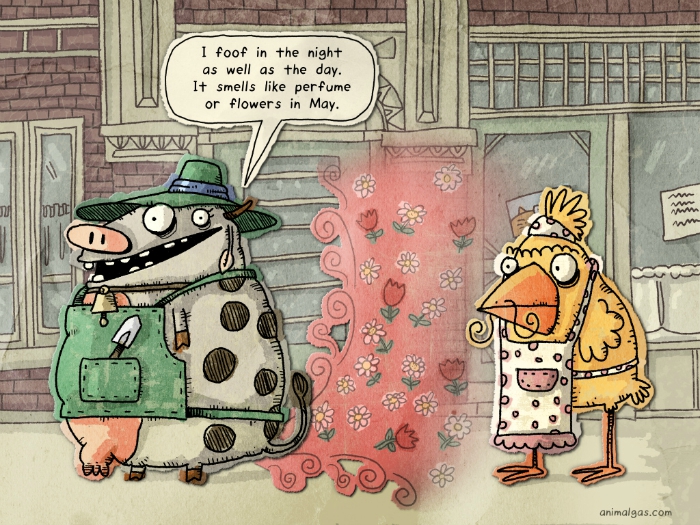 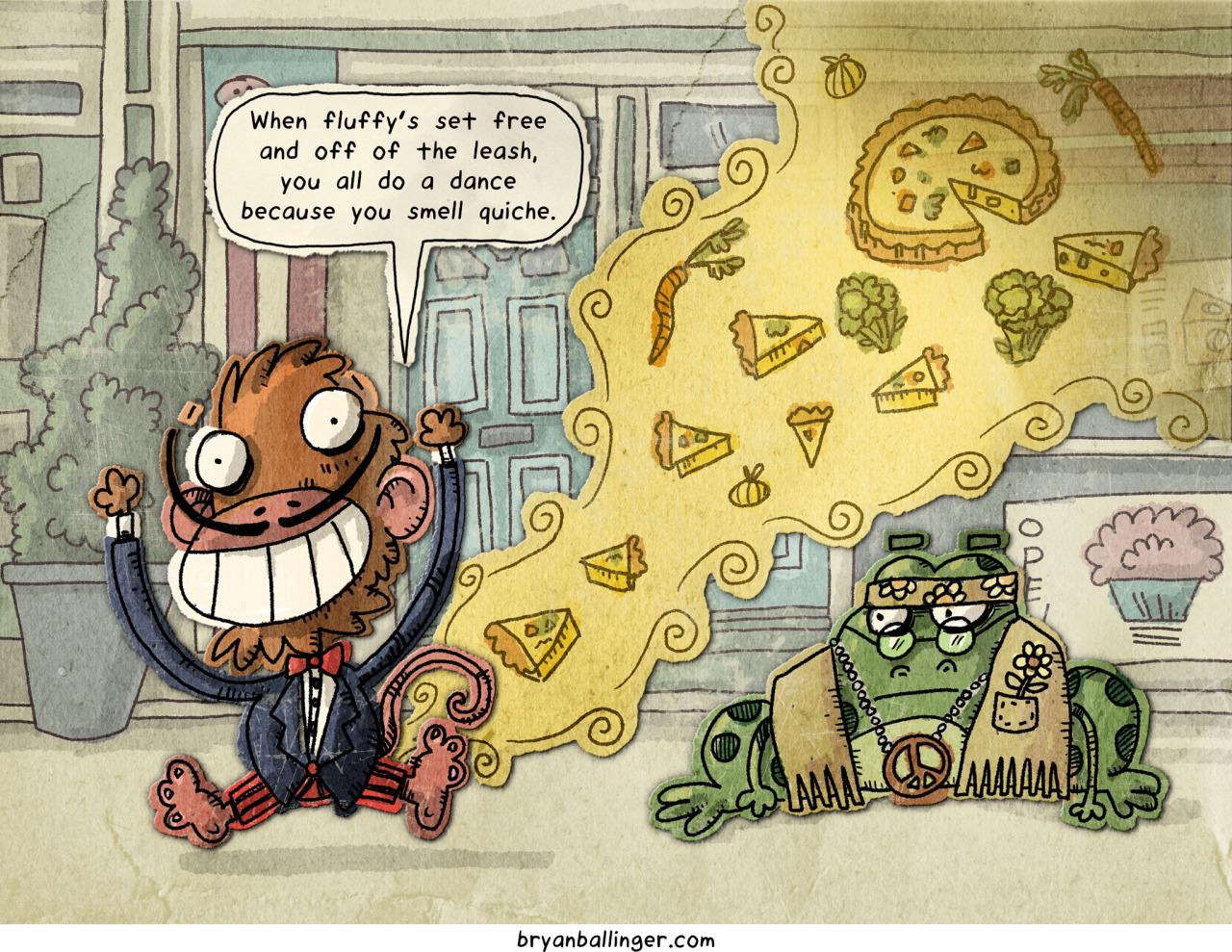 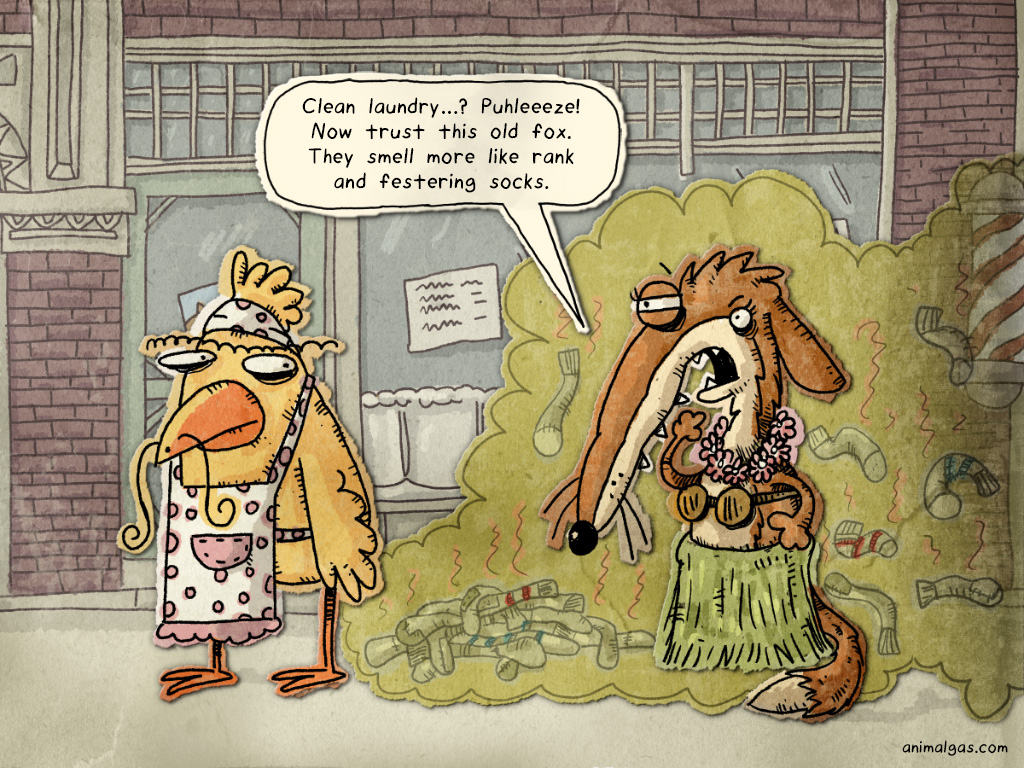 After the book was out for a while, and I believe he had sold through his stock, Sterling Children’s Books picked it up and released it earlier this year. Granted it doesn’t have the Scratch and Sniff element to it (making my copy somewhat of a collector’s piece,) but it is getting much wider distribution and has even been banned by some libraries. And to paraphrase Bryan, when one library bans your book, other libraries scramble to get you in for a reading. Ah, for a banned book…

I’m still wary of bathroom humor and do not gravitate towards it. But if it is done well and is engaging, like Animal Gas, it works! I hope Bryan sells as many copies of his book as Kotzwinkle has sold of Walter the Farting Dog—well over one million.

Here’s a look at the trailer (with soundtrack by another incredibly talented illustrator, Adam Gustavson.)