Home Uncategorized Biography of Muhammad Ali That Stings Like a Bee (+ Giveaway!) 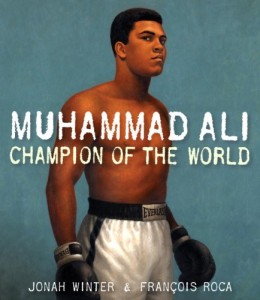