Home Uncategorized The Rooster Who Would Not Be Quiet! 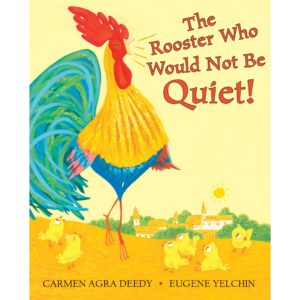 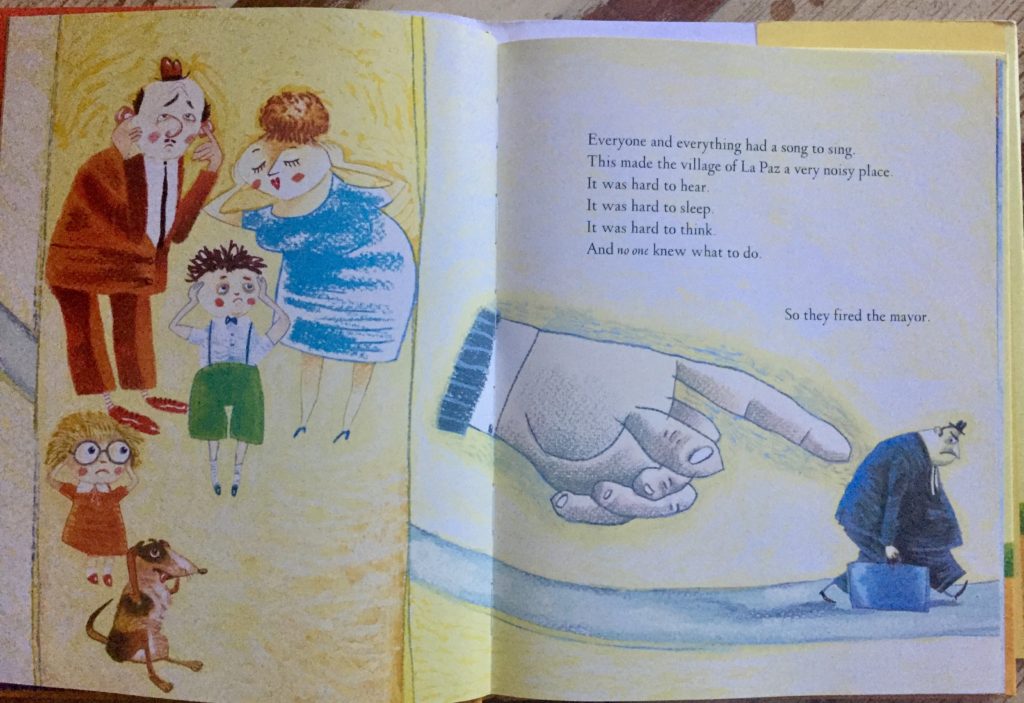 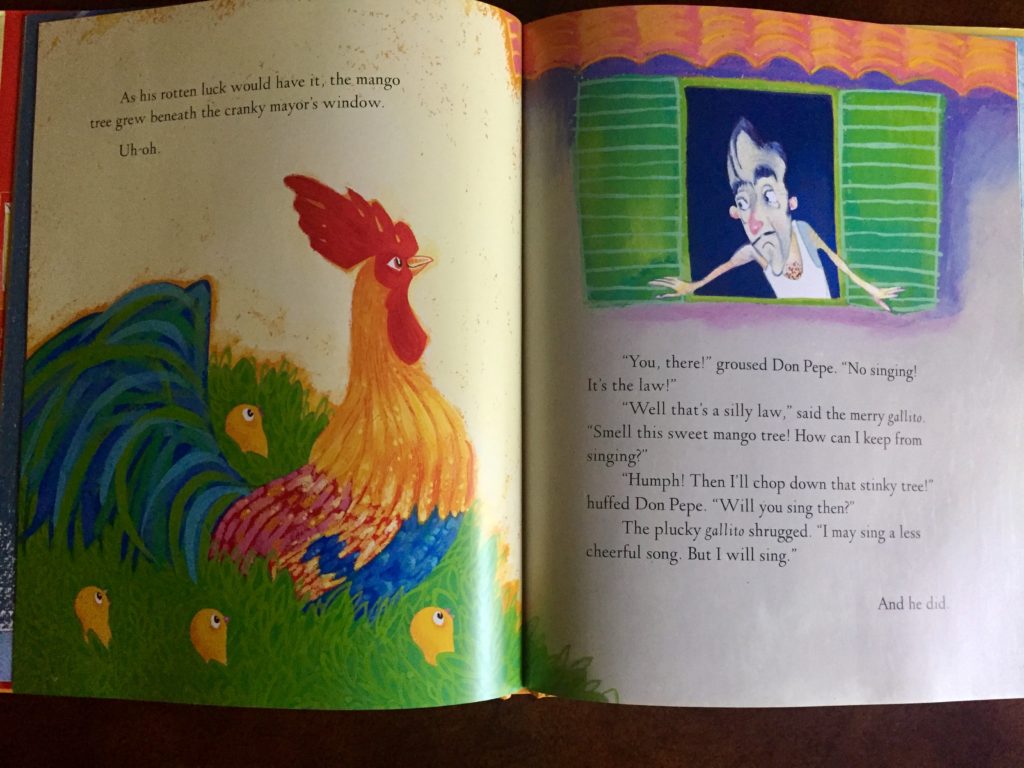 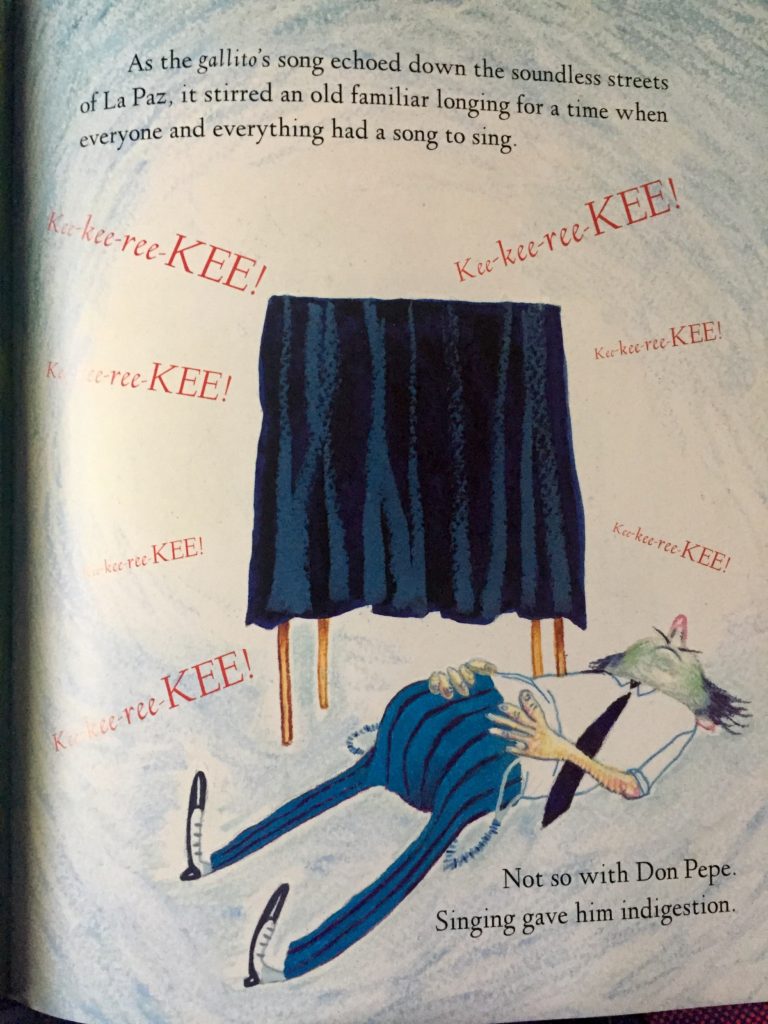 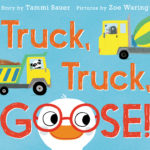