A Deep Conversation with Illustrator and Author Katherine Roy 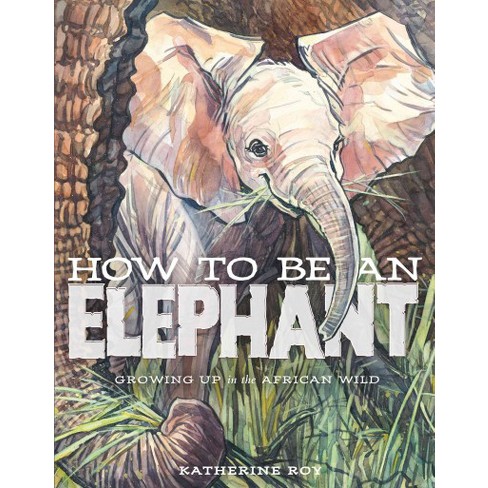 A few weeks back, I was fortunate to interview Katherine Roy, author and illustrator of the Sibert Honor Book Neighborhood Sharks and her title from this past spring, How To Be An Elephant. And also (lucky me!) my partner as illustrator of our upcoming picture book Otis & Will Discover the Deep, which had its book birthday June 5th.

Katherine and I have never met. So, we thought it would be fun to call each other and open our first copies of Otis & Will together. If you want to see two minutes of an excited illustrator and possibly over-excited author, watch this:

After some deep breaths, we got down to some questions and answers.

Were you always an artist? And why picture books?

I drew a lot as a kid, all the time, and I remember my dad sitting with me and drawing the “hard parts” of the different illustrations I wanted to make to go with my stories. (For example, I would draw the cats, and he would draw the people and machines.) I got a lot of attention in what must have been 1st or 2nd grade for writing and drawing a 20+ page story about the death of my cat Boots, 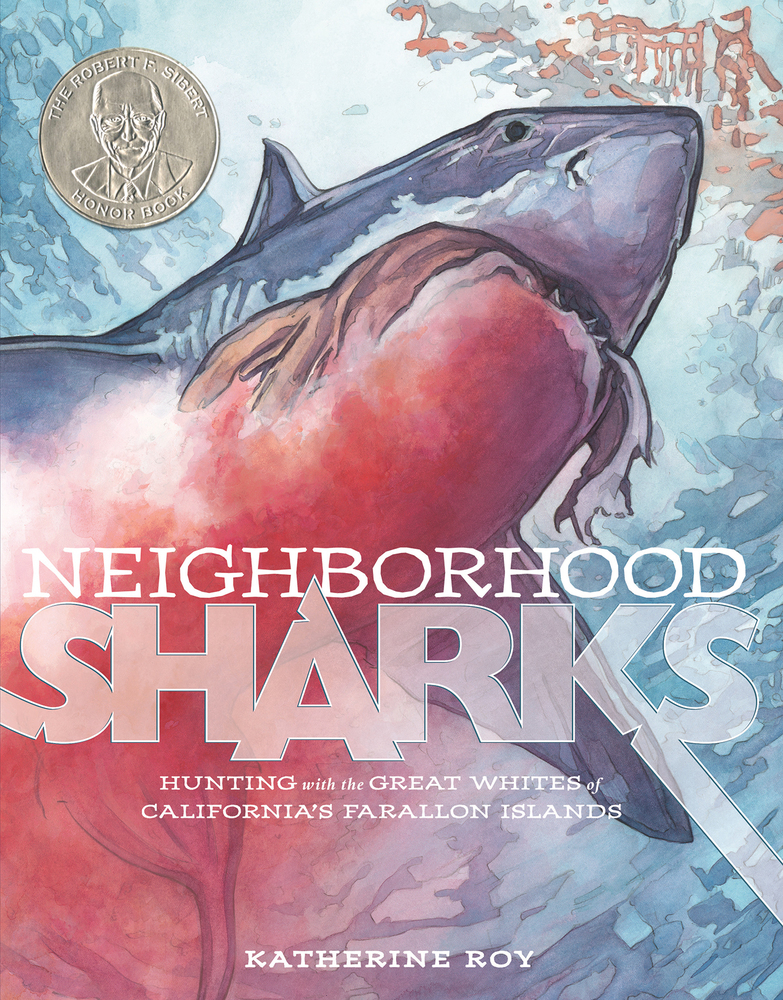 because I drew page after page of dark skies to show how sad I was about his passing. So writing and drawing true life animal stories has been there from the beginning, and I pursued that interest all through middle school, high school, undergraduate and graduate school. I think I’ve just always enjoyed reading and making drawings, and picture books puts the two things together to create something greater than the sum of its parts. I love the medium and feel incredibly lucky to have this job as an adult.

What attracts you to a project?

The connection. It’s a pleasure and a joy to connect with someone else’s story. Anything with adventure and the natural world is perfect for me. My interest in this particular kind of story started right after college when I worked on a tall ship, teaching environmental science. That’s where my interest in marine life came from and that’s what led me to do my first book, Neighborhood Sharks, and all the science books after that. I have turned down projects from editors that I adore because the content or subject matter just doesn’t feel quite up my alley. It’s like a dress that you almost buy, but it’s not perfect. You have to do what fits. 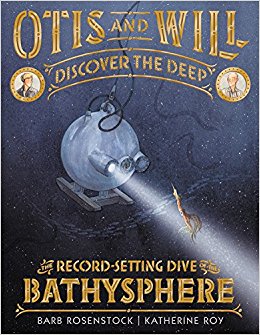 In a perfect world I would write and illustrate a project followed by a project where I’m the illustrator only. And then go back to a project where I do both. I like being the captain of the ship and coming up with all the visuals and all the research, but it’s tiring to do both. It’s easier for me to think visually. That’s where I always start. Even my own writing starts with drawing. I draw to figure out how I’m going to structure the story and then write in response to that.

When you’re illustrating someone else’s work, do you change your style to fit?

People ask, “How do you come up with your style?” a lot. But no, it’s not like that. I once had someone tell me that you’ve found your style as an illustrator when your drawing is like your handwriting. Now, my drawing is like my handwriting. That’s my style. It’s always a relief and a pleasure when people like what I come up with; because that’s the only real solution I have. If they want it to look like someone else, someone else has is going to have to draw it!

Can you tell me a little bit about the research for Otis & Will Discover the Deep? Especially the technical parts of the bathysphere and the fish on the endpapers. 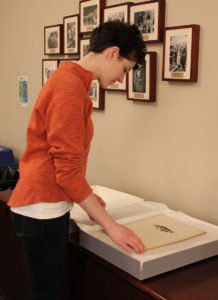 In the WCS archives 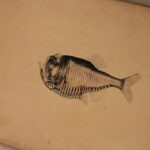 I read through Beebe’s journals and the diving notes and tried to cross reference that with everything he had in his memoir books about the marine life. Some of the species he named were not very specific, because he just didn’t know what it was at the time. Like “brown squid,” how many brown squid do we know about now?  So, I just did the best I could. I based the art on his descriptions, what I thought the species might be, internet research and the archives at the Wildlife Conservation Society. The archives had these plates that Beebe’s assistants had drawn based on specimens that they pulled up from the ocean or on his descriptions. The art on those plates is very realistic, and the plates have aged and are a little yellowed. So, I tried to mimic that style a bit, to make the endpapers like drawings that would have been made by Beebe’s scientific artists during the time.

What was the most difficult spread in Otis & Will Discover the Deep and why? 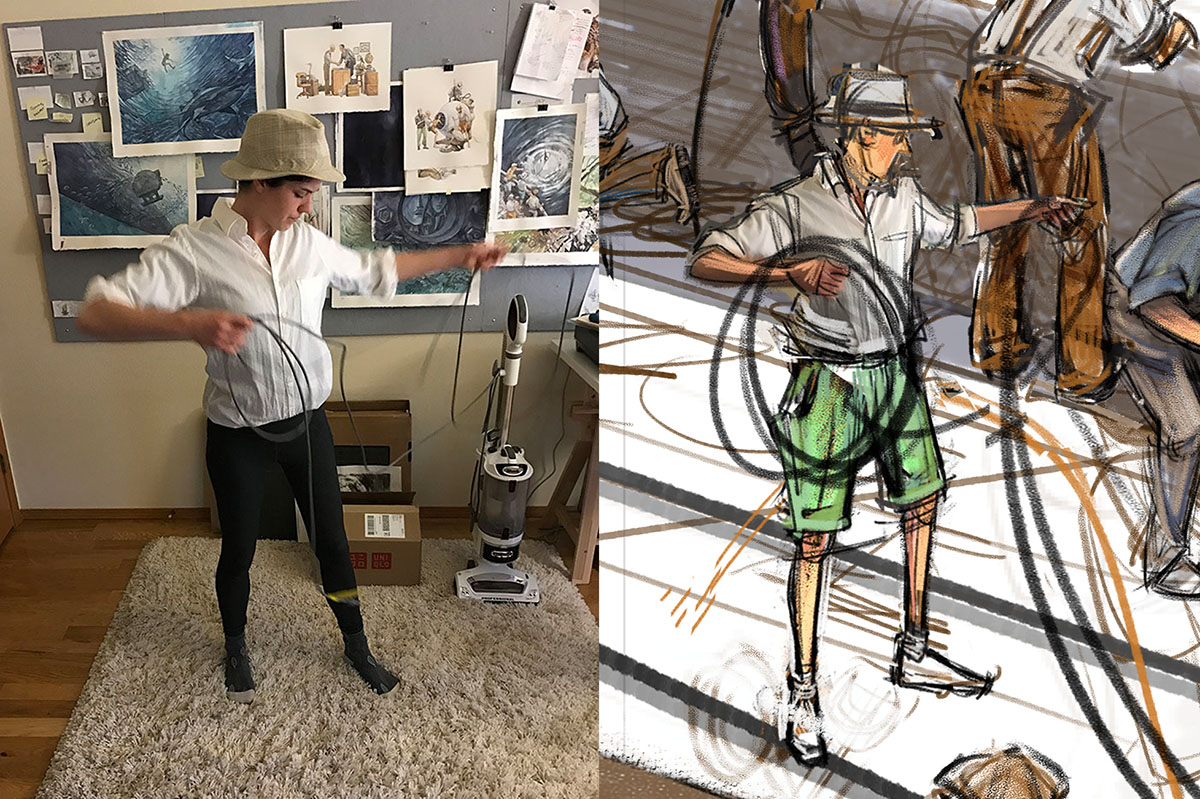 A vacuum cord comes in handy…posing as scientist John Tee-Van.

The spread when we first see the bathysphere on the deck of the ship tried to kill me, for sure. Because of the perspective. My husband and I posed for a lot of these people on deck. I have some funny pictures of myself posing as John Tee-Van, a key member of the exhibition, holding a vacuum cleaner cord to represent the electrical cable. I made the bathysphere model in Google SketchUp so I could figure out how to turn it in space; then I’d take a screen shot and drop it into my sketch. That way I didn’t have to continue to draw the same perspective over and over. For the ship, too, I downloaded a model of a ship that someone else had made and put in some figures so that I could figure out exactly what angle I wanted. Not only did I need to draw this ship covered with people in action, I had to make sure that nothing important happened in the center fold. If you’re a cinematographer, nothing folds your shot in half; but when you’re an illustrator, you always have to think about what happens on the left and what happens on the right. How do we move our eye from the upper left-hand corner to the bottom right-hand corner? We read an image the same way we read a story, from left to right, from top to bottom. I need to think about how we move through the scene in terms of what we see first, visual balance, dark and light, so we have some action that kind of 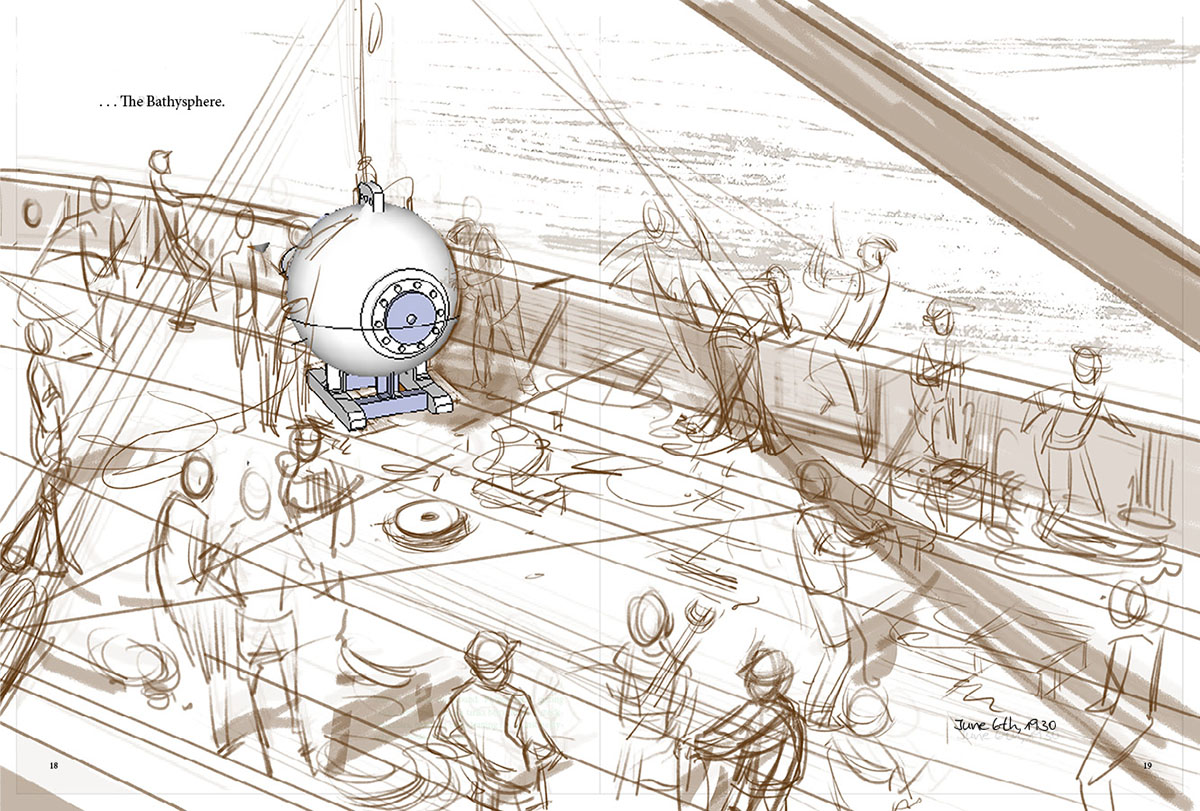 Initial sketch of the spread that almost killed an illustrator!

circulates for the reader. Then I also put in some little “Easter Eggs” of what everybody’s doing to introduce people who are never going to be named but give them some character and consistency. The drawings need to do some additional lifting, I’m not just mirroring exactly what the words say on the page. Your job is to say this one set of words, and my job is to support it with more information.

You have a bunch of cool projects coming out. Can you tell us about a few? 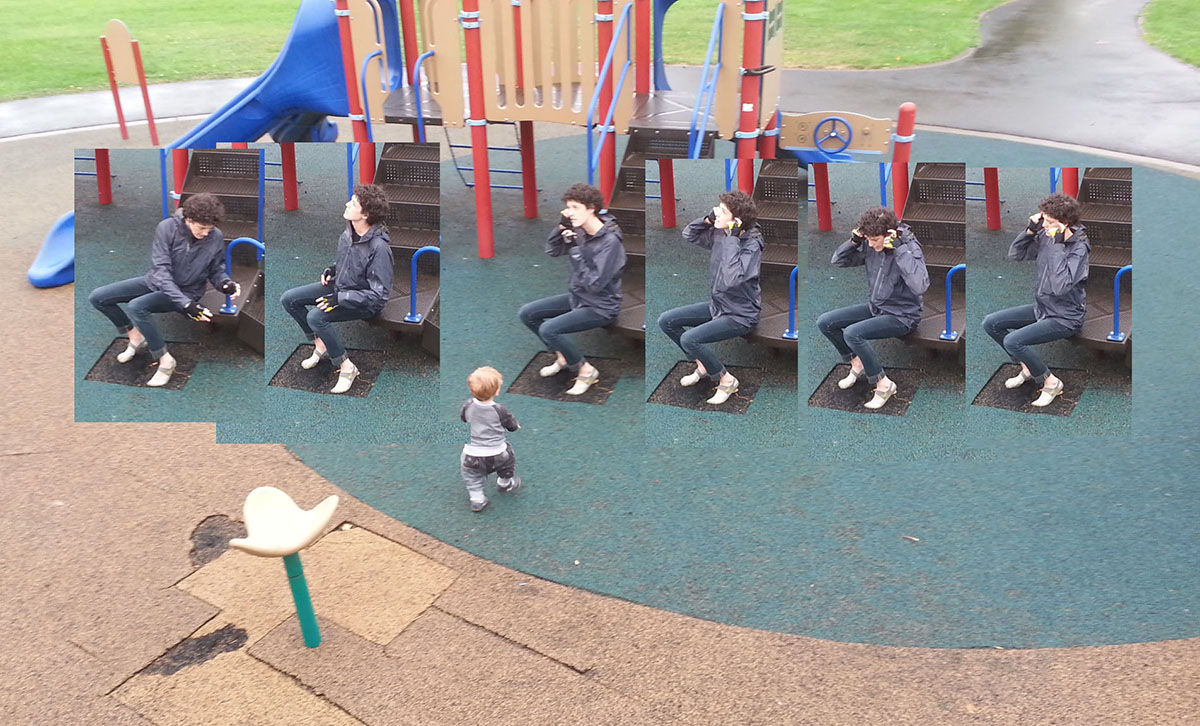 Posing as scientist Gloria Hollister (with a little helper!)

I’m turning in a book for Macmillan about the Mars Rover by Richard Ho, called Red Rover, very soon. Then, I’m going to be working on a reproductive biology book in the natural world, called Making More. It’s sort of genetics, evolution, crossing genes. It’s about how everything has parents–your salad has parents. Every living thing around you has parents. I want to explain that concept and contextualize it. I love that every single cell in our body shows that we’re connected to every other living thing based on our DNA. I also want to talk about crossing genes in a way that’s much more accessible and not taboo. I am terrified of this project and I don’t know that I’m ever going to be able to do it, but I’m going to do it anyway. I’ve restarted it multiple times, we sold it at the same time as How to Be An Elephant. Then I had a baby in the middle of all that, so maybe now I can write off my son’s entire life as research!

After speaking with Katherine, I printed out her quote and posted it above my desk, “I don’t know that I’m ever going to be able to do it, but I’m going to do it anyway.” It was a joy to talk to the illustrator of one of my own books in depth. I learned so much through Katherine’s insights and hope they help you dive more deeply into your own picture book work in progress. You can learn more about Katherine Roy’s work at www.katherineroy.com.