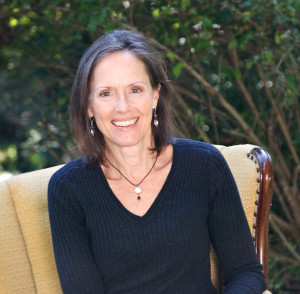 Linda Ashman is the author of more than 35 picture books, including most recently MY DADDY AND ME, illustrated by Jane Massey, (Cartwheel/Scholastic, March 2020) and TAKE YOUR PET TO SCHOOL DAY, illustrated by Suzanne Kaufman (Random House). Two other recent books, WILLIAM WAKES UP and WILLIAM’S WINTER NAP (Disney-Hyperion)—both illustrated by Chuck Groenink—were Junior Library Guild selections and have been translated into five languages. She’s also the author of The Nuts and Bolts Guide to Writing Picture Books, a “how to” handbook for picture book writers. She lives in Chapel Hill, North Carolina with her husband, son, and two rascally dogs. For more, visit www.lindaashman.com. 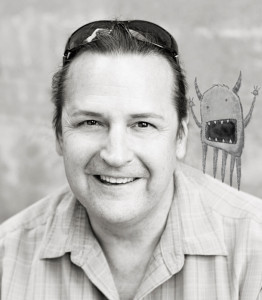 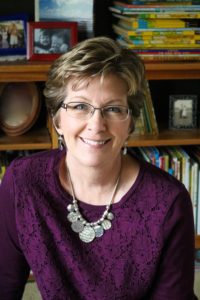 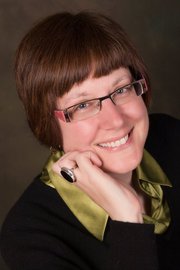 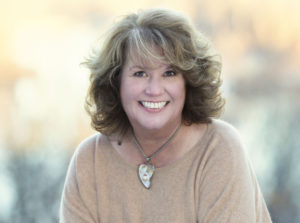 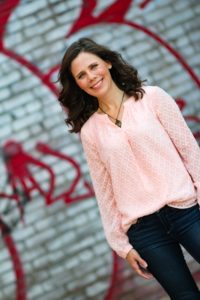 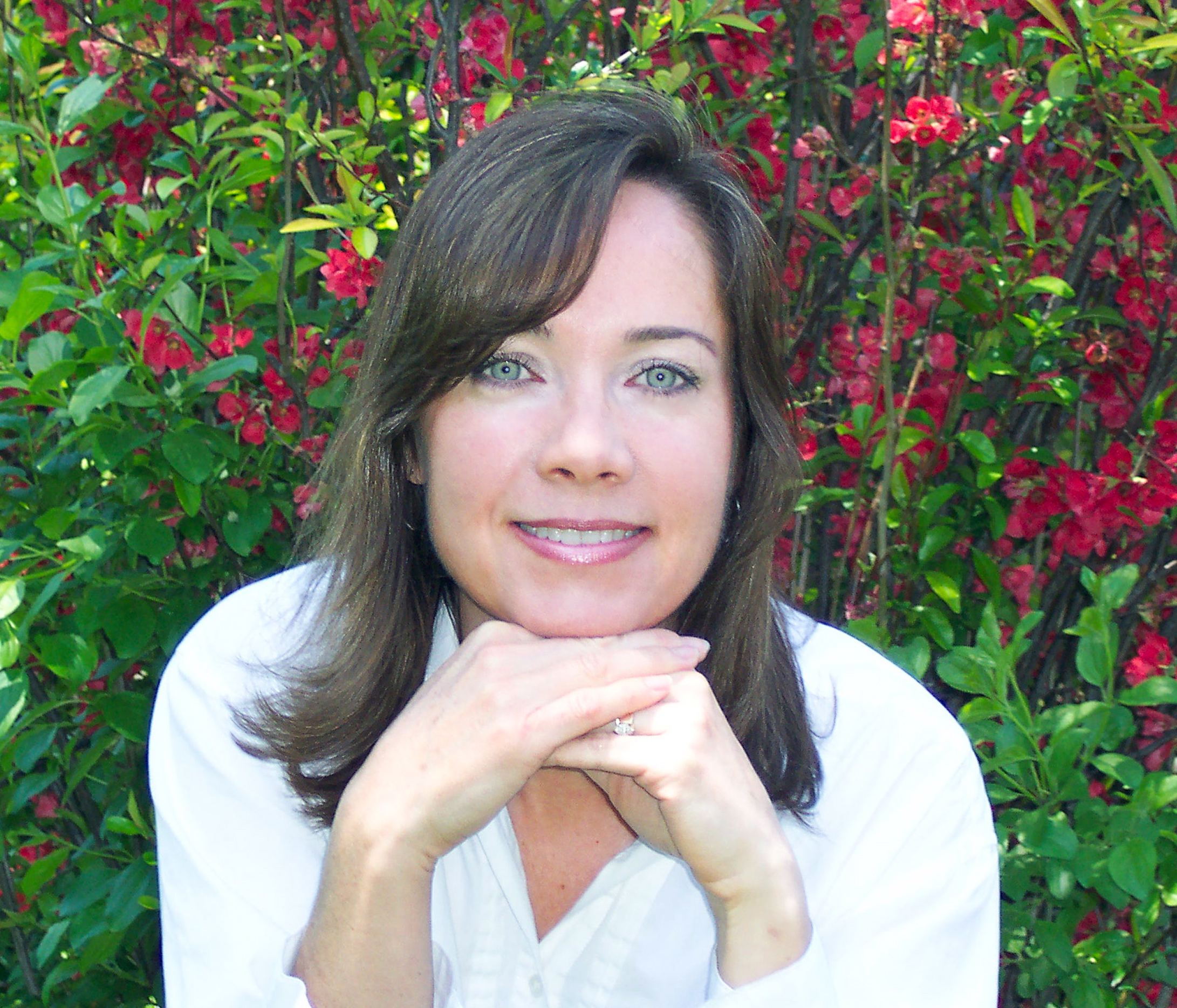 Suzanne Slade is a self-professed nerd and the award-winning author of more than 100 children’s books. A Mechanical Engineer by degree who worked on rockets, Suzanne likes to write about space topics and women in STEM. She also enjoys sharing fascinating, little-known facts about famous historical figures. Some recent titles include: A Computer Called Katherine: How Katherine Johnson Helped Put America on the Moon, The Daring Dozen: The Twelve Who Walked on the Moon, Countdown: 2979 Days to the Moon (2019 NSTA Best STEM book), Astronaut Annie (read by an astronaut on the Space Station), Out of School and Into Nature: The Anna Comstock Story, Dangerous Jane, The Music in George’s Head: George Gershwin Creates Rhapsody in Blue and The Inventor’s Secret. You can learn more about Suzanne and her books at: www.suzanneslade.com 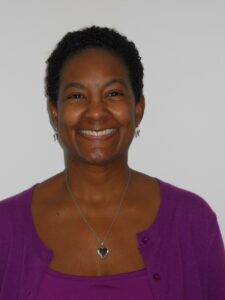 Michelle Meadows is the author of 10 books for children — with more books in the works. Michelle loves creating heartwarming stories that are enjoyable to read aloud. Connection, compassion, and family are common themes in her work. Her latest books are BRAVE BALLERINA: The Story of Janet Collins and FLYING HIGH: The Story of Gymnastics Champion Simone Biles. Her other books include HIBERNATION STATION, PIGGIES IN PAJAMAS, and SUPER BUGS. Michelle studied journalism and literature at Syracuse University in New York. She is represented by literary agent Rosemary Stimola of the Stimola Literary Studio. Michelle grew up in Washington, D.C. She now lives near the beach in Delaware with her husband and son. Learn more about Michelle and her books at www.michellemeadows.com