Home Uncategorized Engagement in One Sentence 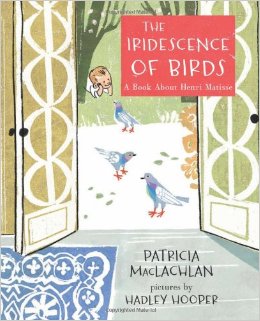