Skip to content
Home Uncategorized More on breaking the rules 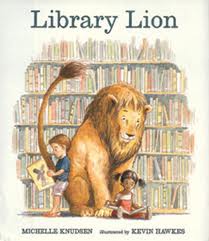