Five things to know about SOPHIE’S SQUASH GO TO SCHOOL 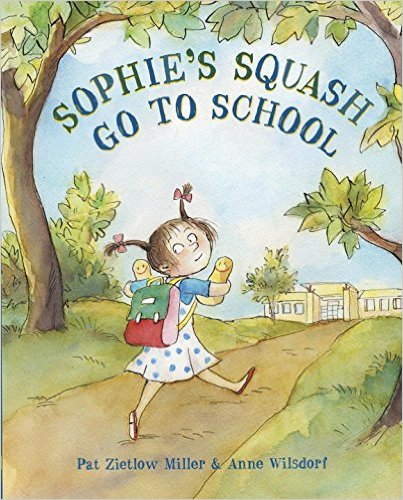 I have a new book out.

A sequel to my debut book, SOPHIE’S SQUASH.

And, I cannot lie. I’m kind of excited.

Five Things You Should Know About This Book

So now you know the inside story of this book. Feel free to amaze and astound your friends.

I’ll choose one winner and sign the book to the person, or squash, of their choice.