Home Uncategorized A Dance Like Starlight by Kristy Dempsey 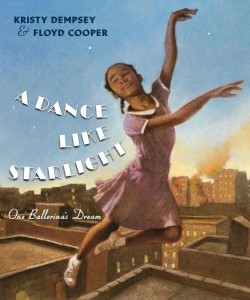 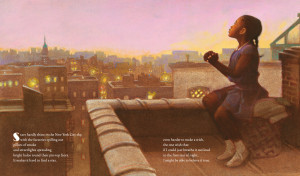 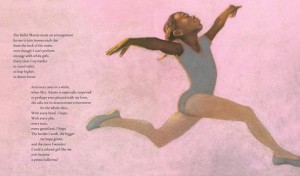 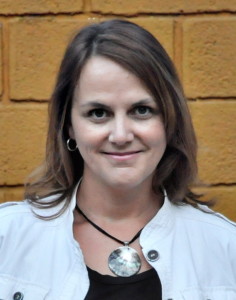