Home Uncategorized Bob, Not Bob! To be read as though you have the worst cold ever 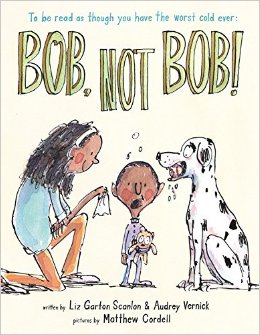 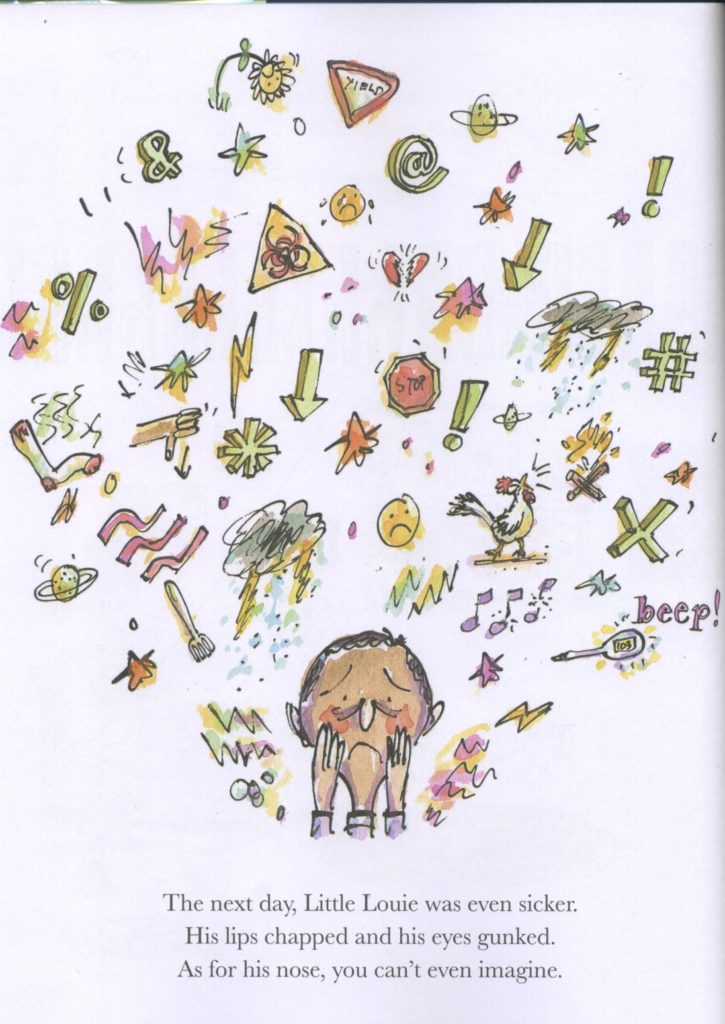 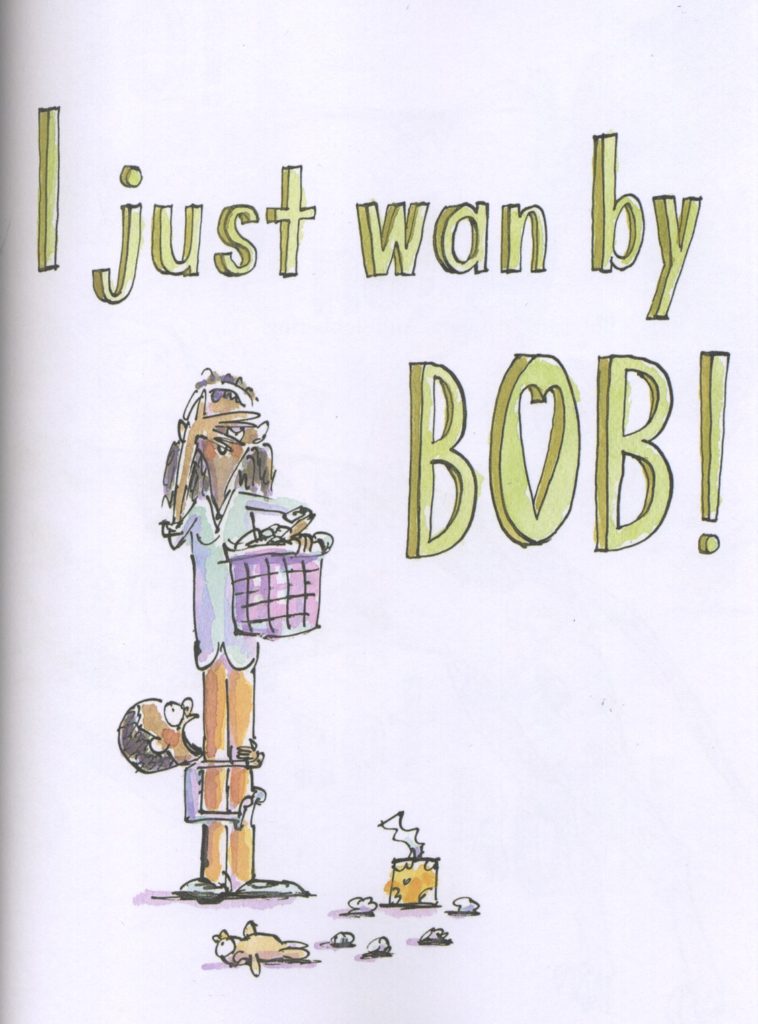